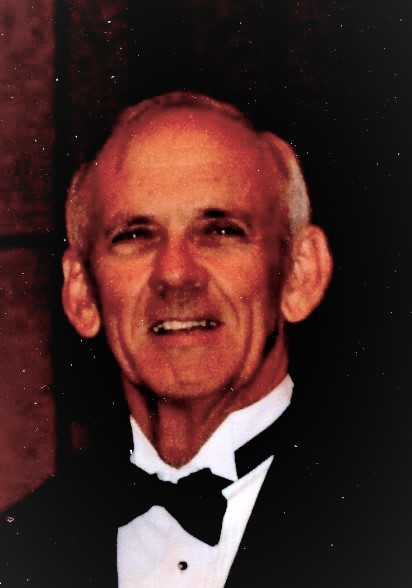 Johnny was born February 13, 1948 in Minden, Louisiana. He graduated from Minden High School in 1966 and then continued his studies at Northwest Louisiana Technical School where he met the love of his life, Judy Ruple Howell. As most know, Johnny’s career of over 50 years was spent in the grocery industry with many years of service at Shuler’s Dixie Dandy and County Market. He took great pride in his work, especially interacting with his customers and co-workers. He loved to spend any extra time fishing, playing golf, and working in his yard. But his favorite pastime was being a Papa. Most weekends you could find him at the soccer and baseball fields watching his grandchildren play.

The family extends heartfelt thanks to Dr. Meghan Harris, the staff at Willis Knoghton Rehabilitation Institute, Kelly Ketchum, Cliff Moss, the staff at Passages Hospice, Leatrice Lee, and C.J. Soto for their compassionate care of Johnny.

In lieu of flowers, the family asks memorials may be made to North Acres Baptist Church in Minden, St. Jude, or the Parkinson’s Foundation.