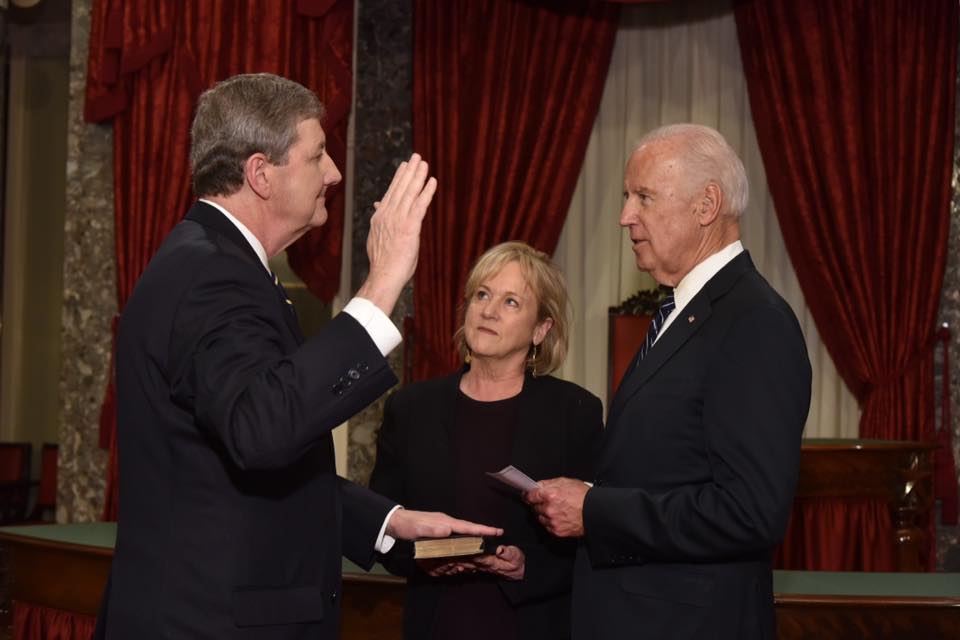 Kennedy takes the seat of Sen. David Vitter who decided not to run for re-election after losing his bid for governor in 2015. Kennedy, the former state treasurer, ran twice for the Senate.

He will serve on the Appropriations, Budget, Judiciary, Banking, Housing and Urban Affairs, and Small Business and Entrepreneurship committees.