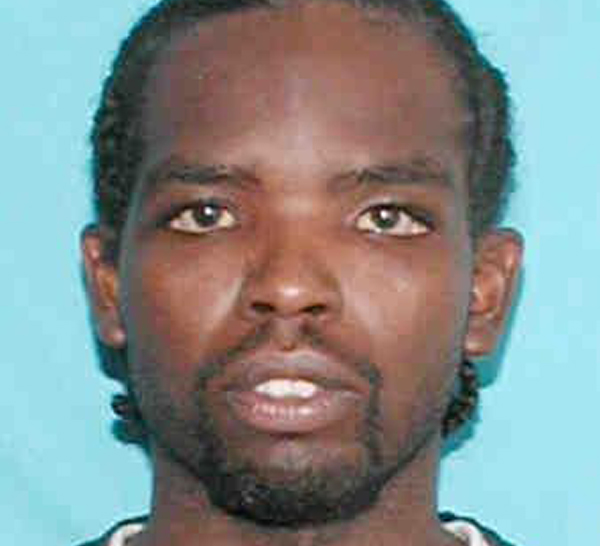 A 37-year-old man has been charged with two counts of attempted second-degree murder after he allegedly fired shots at his ex-girlfriend’s car.

Kendrick “Yogi” Taylor is being held at Bayou Dorcheat Correctional Center on a $400,000 bond. A probation and parole hold has also been placed on him.

Taylor is accused of firing off two shots at the car as it traveled down Plum Street Monday. The shooting was in retaliation to an earlier physical alteration with the passenger of the vehicle. One shot reportedly hit the driver’s side of the car, according to the arrested affidavit.

Taylor’s ex-girlfriend reported the incident to police and a warrant for Taylor was obtained for his arrest, according to reports. Police said Taylor fled to his residence in the 8000 block of Highway 4 in Castor and deputies with the Bienville Parish Sherriff’s Office placed him under arrest.

Detective Ryan Barnette and Officer First Class Jesse Cutrer traveled to Bienville Parish and took custody of Taylor where they transported him to Minden Medical Center after complaining of injuries from the earlier fight.

After receiving medical treatment, Taylor was transported to BDCC.

In February 2016, Taylor was arrested on charges of aggravated second-degree battery and aggravated assault with a firearm, possession of a firearm by a felon and violation of sex offender registration after he shot his ex-girlfriend in the chest following an argument.

Taylor later pleaded to an amended charge of illegal use of weapons or dangerous instrumentalities in June 2016. District Judge Charles Jacobs sentenced Taylor to two years at hard labor, suspended, all but 120 days with credit for time served. He was also ordered to serve two years of active supervised probation and have no contact with the victim.