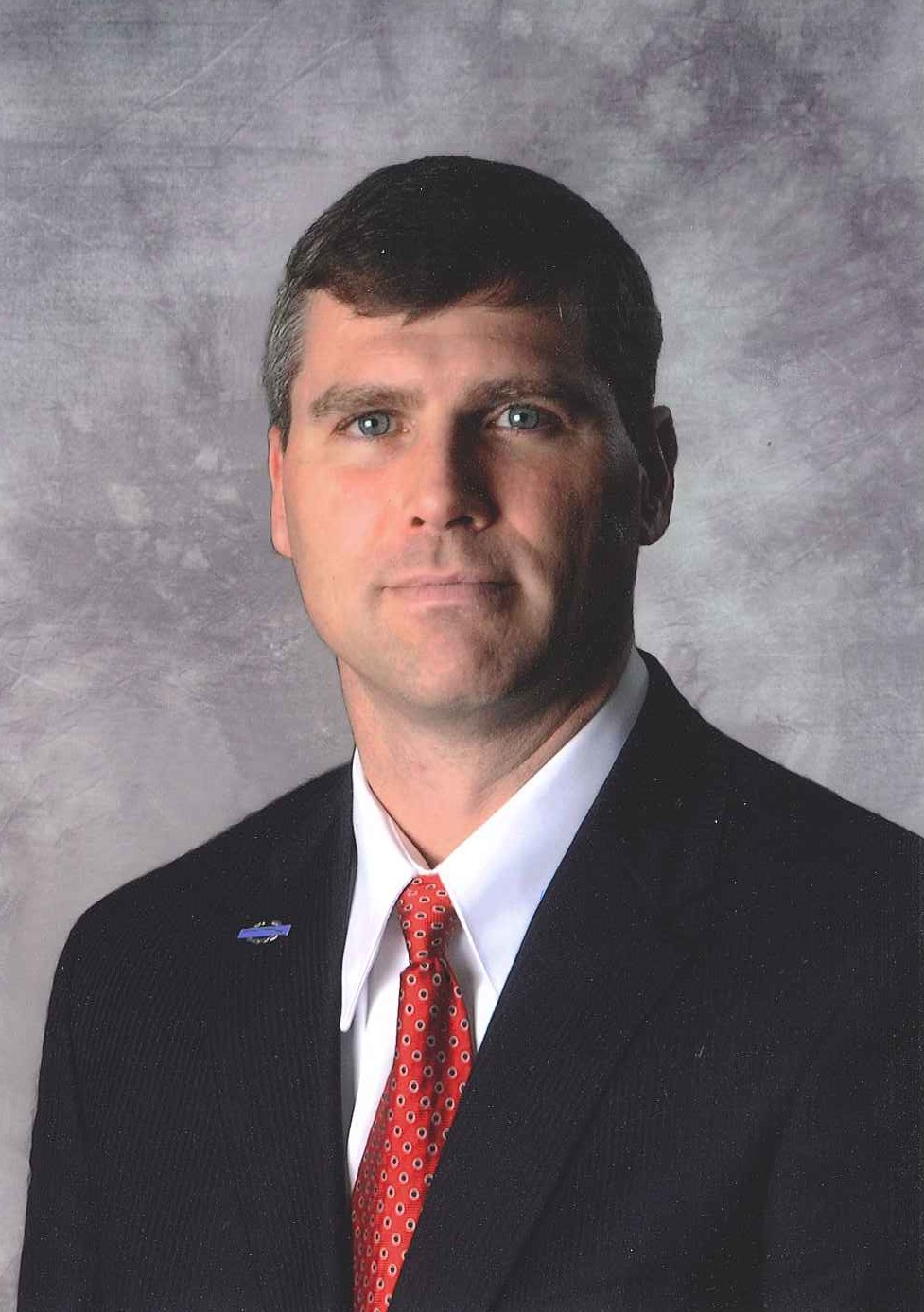 This past Sunday, Judge Sherb Sentell personally witnessed such behavior.  After attending early church service, Judge Sentell went on a run.  Sentell said, “I was jogging down Hinton Street when I saw a black truck on Drake Drive driven by a teenager go through the four-way intersection at about 50 mph, completely ignoring the stop sign.  Such reckless behavior creates a huge safety risk for everyone, especially small kids playing and riding their bikes.”  All juveniles who live in or around Minden, Sibley, Heflin, Dubberly, Doyline, and Dixie Inn who violate the law have their matters adjudicated in the City Court (everything from traffic violations to felony offenses).

One of the tools a judge can use to curb such behavior is the ability to suspend a juvenile’s driver’s license.  In addition to the fine and license suspension, the judge can also make them pay for, enroll in, and complete a defensive driver’s course and do community service before giving them back their license.  Sentell said, “When parents have to drive around a 16 or 17 year old who has lost their license, the message should be clear that such behavior has consequences.”  Judge Sentell indicated that minor speeding violations and rolling stop sign violations will not result in a license suspension.  Sentell said, “Teenagers are young drivers and we know they make mistakes.  Suspension of a driver’s license will be reserved for a significant level of reckless behavior.”

Judges are allowed to write, teach, and inform the public about the law and legal system.  Sentell said, “I do not want to suspend teenagers’ driver’s licenses, so that is why I am letting them and their parents know the consequences in the hope it will change the behavior.”  Sentell also said, “Most teenagers try to abide by the laws.  We are only dealing with a small population here that is being reckless, but I hope the word gets out to them soon and they heed the warning, or else you will see them being dropped off and picked up at school and driven to events by their parents.”

Judge Sentell hopes the schools and teachers will also inform their students who are driving of the legal consequences of such behavior, not to mention the tragic loss if someone was killed or seriously hurt because of reckless driving.  Sentell also warned, “Adult drivers who are age 18 or over who are excessively speeding down neighborhood streets or blowing through stop signs can also expect the maximum fine and the requirement to pay for and complete a driver improvement program as part of their sentence, not to mention a dramatic increase in their insurance premiums.”  Sentell said, “I am honored to work for the people of Minden and South-Webster, and feel it is a part of my responsibility to help keep our communities safer by reducing criminal behavior and warning juveniles of the consequences of reckless driving, and I hope this public message helps to accomplish that goal.”