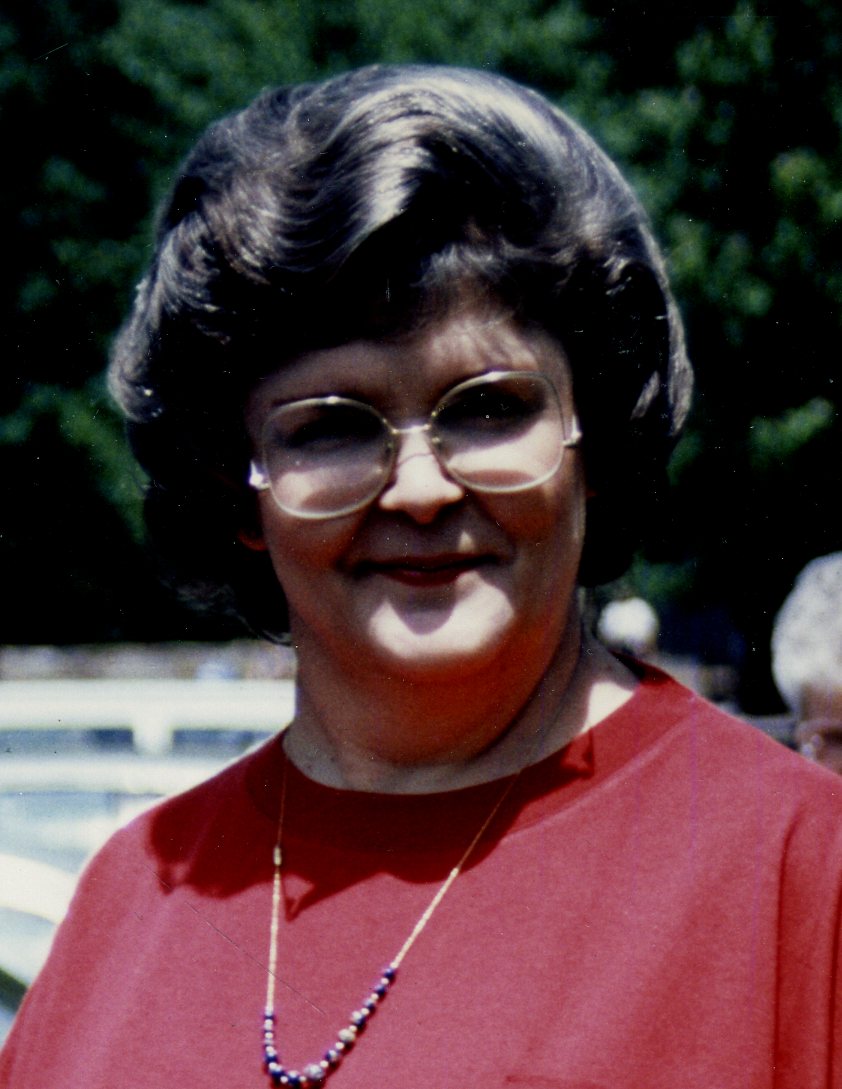 Judith was born October 26, 1944 in Haynesville, Louisiana and entered into rest December 28, 2020 in Minden, Louisiana. She was a retired RN having worked at several places over the years including Family Planning, Minden Sanitarium, Meadowview Nursing Home, Minden Hospital, and Brentwood Hospital.

She was preceded in death by her parents, Bob and Louise Howell and brother Bobby Howell.

She is survived by her husband, John Wallace of Minden; daughters, Jennifer Wallace Sagona and husband Jon of Minden; grandchildren, Gabriel Lownds and wife Shea and JC Sagona.