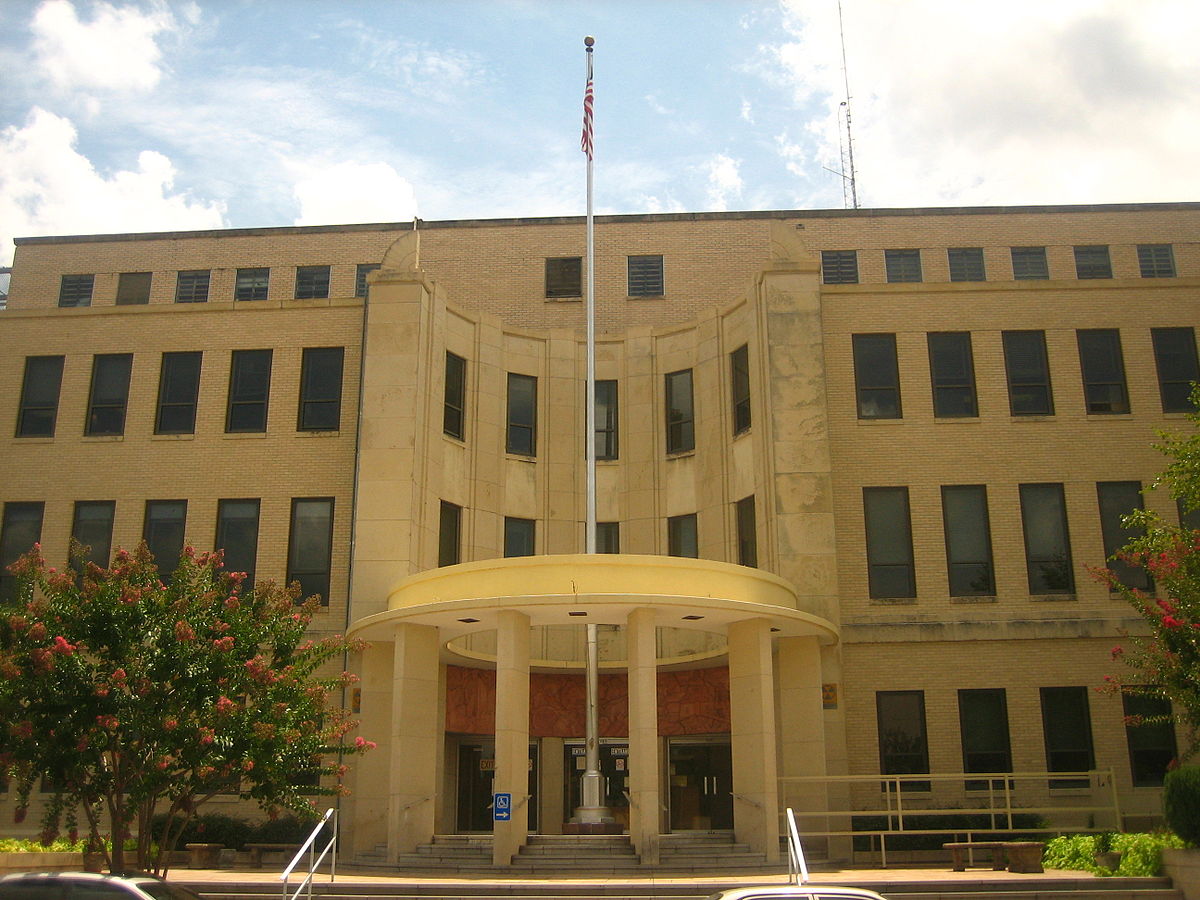 The Webster Parish Police Jury voted to accept Saturday’s election results for the Road District B Tax continuation during a special meeting Thursday. The tax overwhelmingly passed with 65 percent of the vote and will be used to fund road and bridge repair and maintenance in the north end of the parish. “I’m glad the tax passed,” Jury President Jim Bonsall, district 6, told jurors. “Not only is it good for district B, but its good for the entire parish. It was a Webster Parish deal.” It’s estimated to bring in $414,600 a year for 10 years for road and bridge maintenance in the north end of the parish. It, along with the Road District A tax make up 25 percent of the budget for road maintenance in the parish, according to officials. Jury Vice President Vera Davidson, district 10, congratulated jurors from the north end of the parish for helping get the tax continuation passed. The tax failed with 75 percent of voters saying no in December 2016. The jury also adopted a resolution setting to collect the tax at 3.92 mills and set the speed limit for Lloyd Whitaker Road at 25 miles per hour.