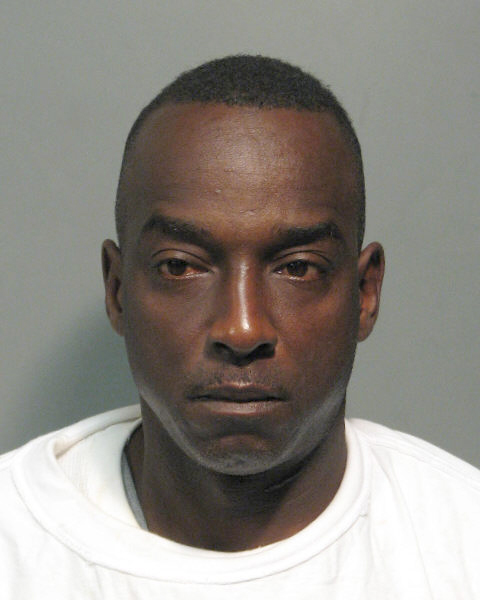 A Minden man convicted under the habitual offender law has filed an appeal on his conviction.

Keddrick Kennon, convicted of possession with intent to distribute a Schedule II CDS and possession of cocaine, has filed an appeal with the Second Circuit Court of Appeal claiming his sentence of 35 years at hard labor is excessive “in light of his lack of violent history,” according to the appeal.

The appeal goes on to allege the sentence is excessive for several reasons. They are listed as follows:

“It is unlikely that officers will engage in such extreme behavior again.

“Mr. Kennon was not involved in a larger scheme that did not involve officers.

“Mr. Kennon has not been convicted of any criminal activity in approximately 10 years.”

The motion for reconsideration of his sentence was filed Monday, June 15. The appeal was granted the same day and ordered by 26th Judicial District Court Judge Charles Jacobs that transcripts be filed on or before July 24. It is set to be heard by the Second Circuit Court of Appeal on August 25.

Kennon was sentenced under the habitual offender law, district attorney Schuyler Marvin says, because he has more than three previous felony convictions and has a long criminal history dating back to the 1990s.

“He’s a very smart guy,” Marvin says, “but here’s a guy who just sells dope to anybody and everybody who’ll buy it. If you want dope, he’s willing to sell it to you.”

Marvin says this is his fifth felony conviction.