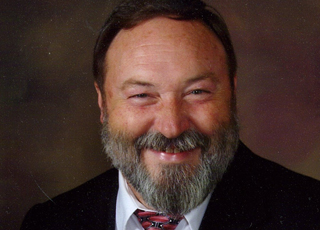 Keith was born Feb. 15, 1954 in Ferriday and entered into rest Dec. 5, 2015 in Minden. He served his country in the United States Navy and retired Animal Control Supervisor with the City of Minden for 31 years.