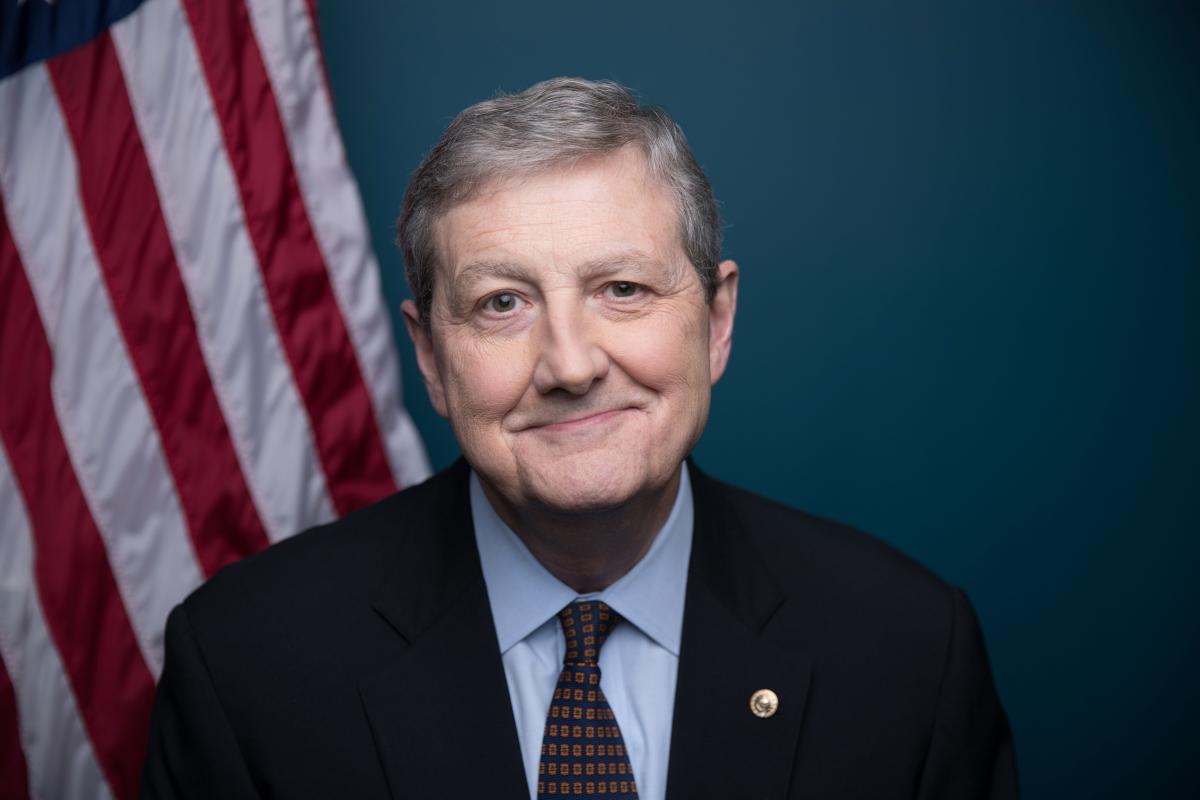 The legislation would authorize an additional $6 million a year to increase assistance for states participating in the Nutria Eradication Program, which provides funding to states that implement initiatives to eradicate the invasive species. The measure would also make financial assistance proportional to the total area of a state that is affected by nutria.

“Louisiana’s wetlands protect our state from hurricanes and other serious storms. For years, nutria have devoured miles of our marshes, and some areas have no chance of growing back. This bill would help prevent these invasive swamp rats from further destroying Louisiana’s marshland,” said Kennedy.

“The explosive population growth of the nutria rodent could overwhelm our farms and wetlands if we don’t take aggressive action now. In California, there could be as many as 250,000 nutria within five years that could cause more than $1.2 billion a year in agriculture losses and eradication costs. Our bill will make all states eligible for federal funds to control this invasive species and stop its spread before we lose control of the situation,” said Feinstein.