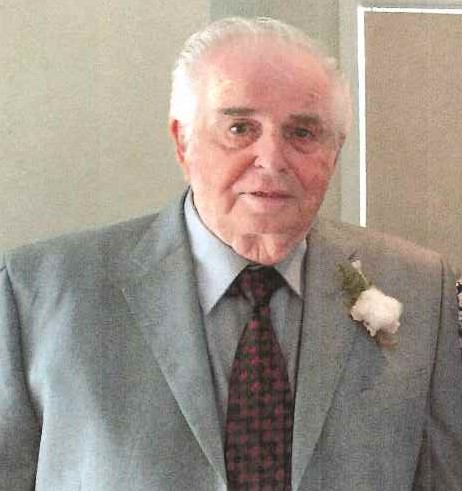 In the evening of February 22, 2022, Kenneth Earl Warren, of Castor, Louisiana, went home to be with his Lord and Savior.  He is walking those streets of gold and singing in the heavenly choir, with that voice that God bestowed upon him to use for his glory.

Kenneth Earl Warren was born on May 22, 1934 and passed away on February 22, 2022.  He is preceded in death by his parents, Lonnie and Allie Warren; two brothers, Melvin Warren (and Beverly), and Thomas Warren; three sisters, Bessie Bowen, Jessie Carr (and D.T.); and Lucille Hadwin (and Rusty); one brother-in-law, Billy C. Wallace, Sr.

Visitation for Kenneth Earl, as people in the community called him, was held Friday night, February 25, 2022, 6-9 p.m. The funeral was held on Saturday, February 26, 2022, 3 p.m. Both of these events will take place at Foster Arbor Assembly of God Church, Kenneth’s home church.