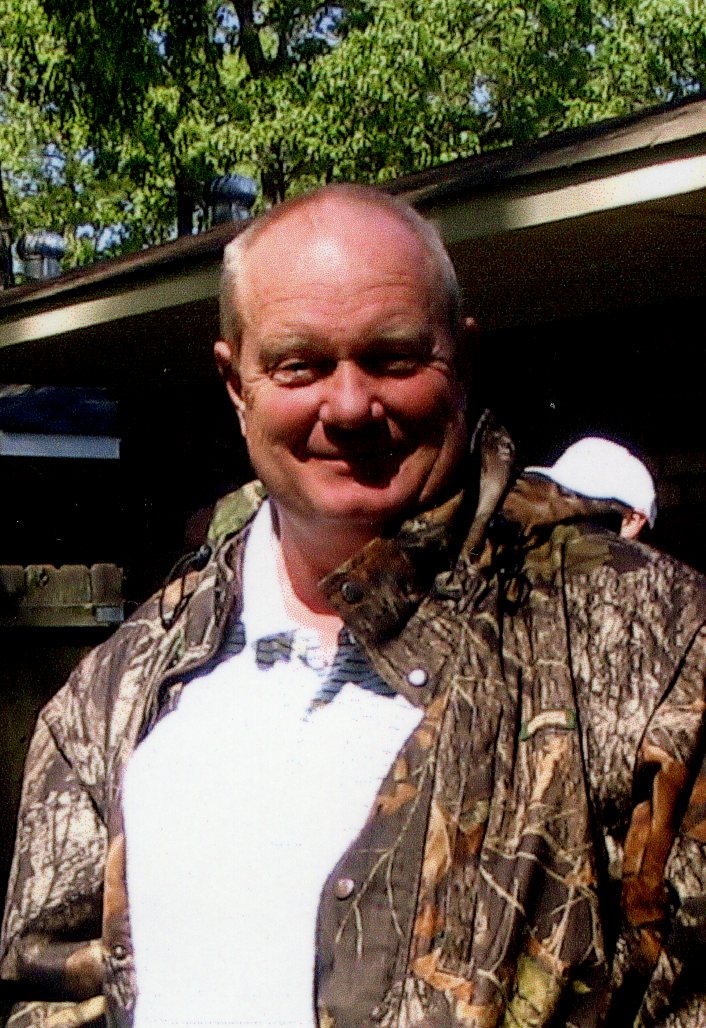 Ken was born Sept. 22, 1953, in Minden and entered into death May 24, 2015, at his home in Haughton. He graduated from Minden High School and Louisiana Tech with a Bachelor of Science degree in Science/Physical Education. Ken taught and coached at Coushatta High School, Plain Dealing Academy and Trinity Heights Academy where they won several state championships. After retiring, he was an avid outdoorsman and enjoyed his gardening.

Honorary pallbearers will be members of the Buck Creek Hunting Club.