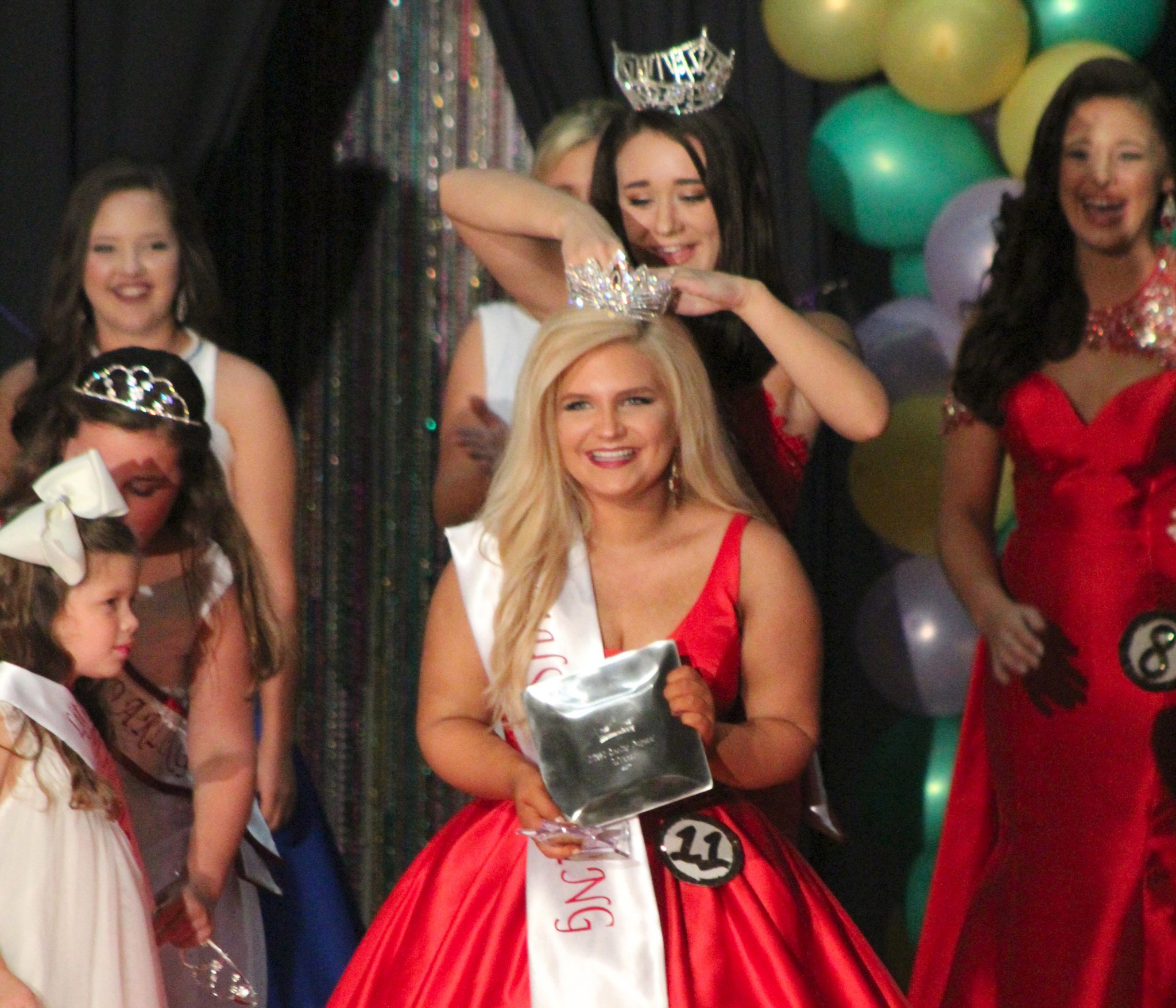 Last is most certainly not least.

“It feels amazing,” Ellington said moments after being crowned. “I get to represent the best school ever. I never thought I would be picked MHS Darling; I’m beyond shocked, honored and humbled. I hope to represent MHS with class and positivity.”

Kenzie is the daughter of Kerry and Samantha Ellington and a member of the Louisiannes, Student Council, Ring Staff and Prom Committee. She also served her class as freshmen and sophomore homecoming maid. After high school, Ellington says she plans to attend Louisiana Tech University to pursue a degree in Broadcast Journalism and hopes to one day be a news reporter.