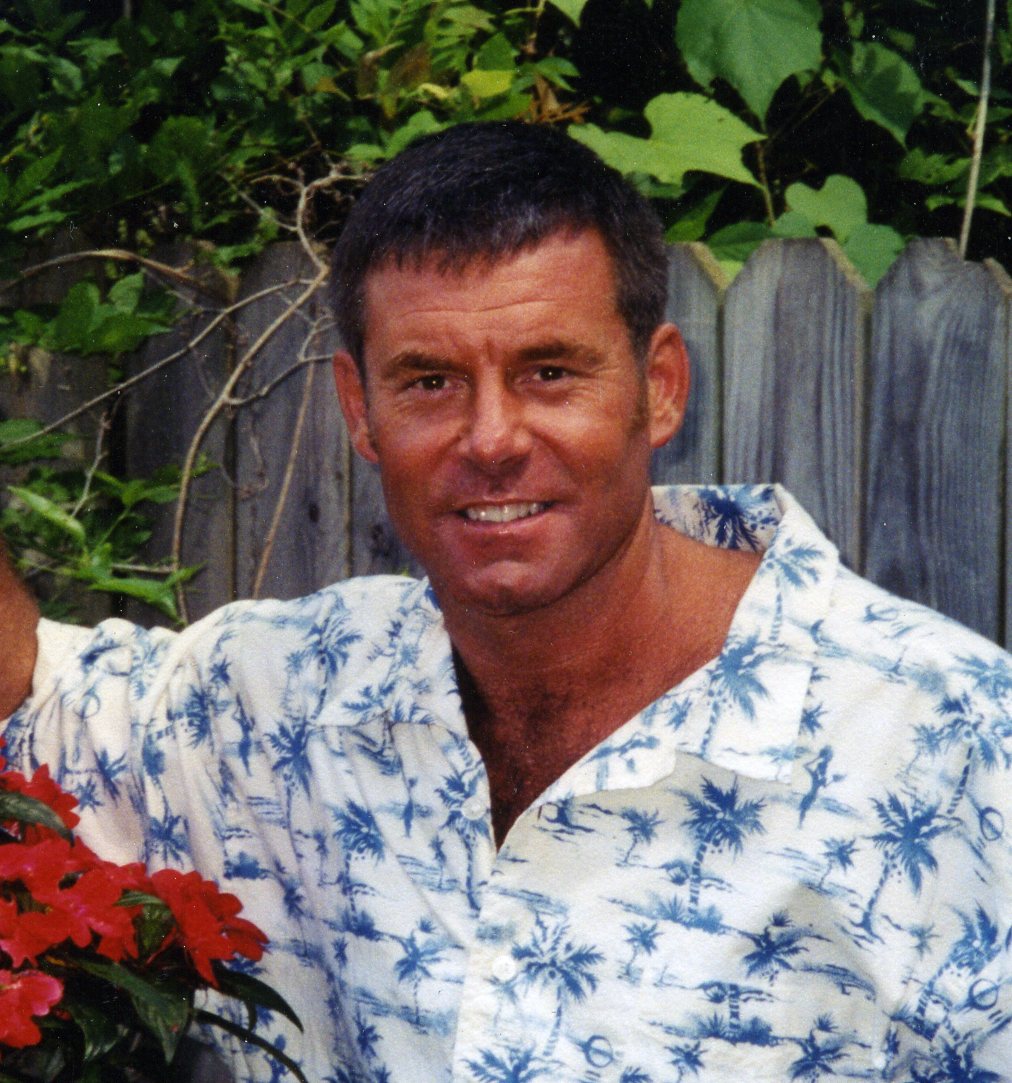 He was preceded in death by his parents, Rogers and Jean Auld of Minden.

He is survived by his sister, Tonya; brother-in-law, Ken Alford; and his nephew, Hunter Alford; his uncles, Jim Auld and wife, Yeona and Jon Cook and wife, Helen along with numerous cousins and loving friends.

Kevin graduated from Louisiana Tech and was also a member of Kappa Sigma fraternity. He worked at Pepsi for many years as the accounts manager.

Kevin’s proudest moments were spent with a football in his hand. His passion began when he started playing little league, high school at Glenbrook and carried to the field at Louisiana Tech. He will always be remembered for jersey # 22 and the amazing things he did on the football field on Friday nights. He had the most loving heart and a smile that lit up a room when he walked in.

The family would like to thank Sandra Scott Paylor, his girlfriend, for giving him happiness for the last four months of his life and also to Keith Wren for being a rock for Kevin and for being such an amazing friend to him.

“But those who hope in the Lord will renew their strength. They will soar on wings like eagles. They will run and not grow weary. They will walk and not faint.” Isaiah 40:31.