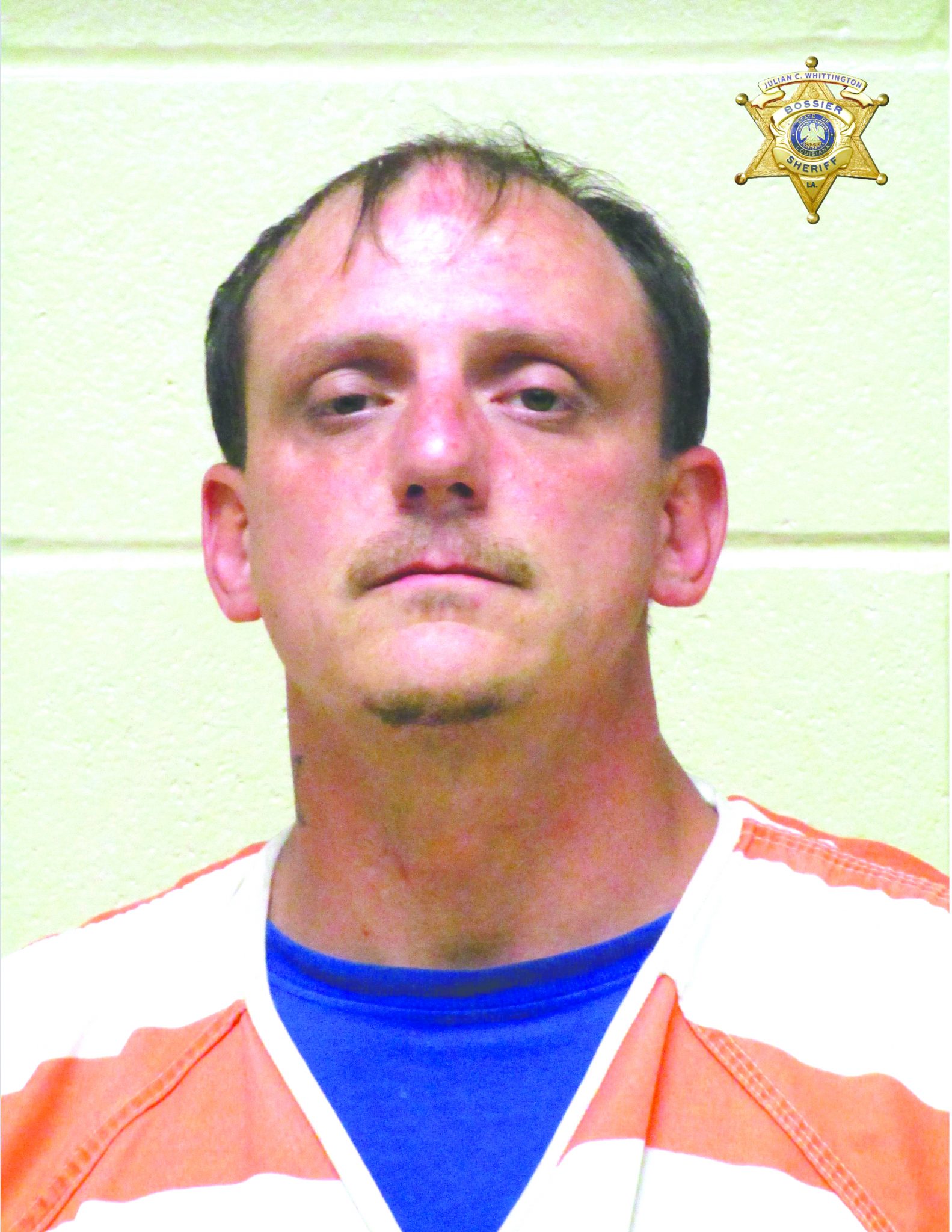 A Springhill man will spend the next 25 years behind bars for a March 2017 kidnapping. 26th Judicial District Chief Judge Michael Nerren sentenced Patrick Kinsey Robinson, 33, to 25 years without benefit of parole as a multiple offender.

Robinson was found guilty in November by a jury for kidnapping Springhill pastor C.R. Collier at knife point after a domestic disturbance at Robinson’s ex-girlfriend’s home.

Nerren ordered a pre-sentencing investigation and took into consideration Robinson’s long criminal history and the seriousness of his charges.

According to reports at the time of Robinson’s arrest on Mar. 30, the Webster Parish Sheriff’s Office received a 911 call that he was at the Sleepy Hollow Road residence of his ex-girlfriend with a baseball bat and a backpack. Robinson forced his way into the home and awakened the occupants inside.

When he reached the his ex-girlfriend’s bedroom, he was reportedly standing over her with the bat yelling and screaming. The victim stated she was afraid for her children, an infant inside the bedroom with her and two boys ages eight and six, according to the arrest affidavit. He reportedly threatened to kill everyone in the house, deputies said.

Robinson then left the bedroom and grabbed his 6-year-old son from the couch, at which point the child’s mother called 911. When Robinson realized she’d called 911, he reportedly ran out the back door of the residence alone.

Later in the evening, the Robinson was picked up by Collier, his pastor, who called the sheriff’s office to tell them Robinson was inside the vehicle. Webster Parish Sheriff’s Deputy George Salsberry activated his lights to conduct a traffic stop near Cave Street off Highway 2, but the vehicle containing Collier and Robinson began to move erratically and crossed into the eastbound lane, reports said.

Once the vehicle was pulled over, Salsberry approached the passenger door. Reports say Robinson opened the passenger door and began kicking. He got out of the vehicle and fled on foot. Collier told the deputy Robinson pulled a knife on him and tried to make him run from police. He was later taken into custody on charges of aggravated burglary, aggravated kidnapping,
Hugo Holland, Assistant District Attorney who prosecuted the case, said, “Thanks to the hard work of the Webster Parish Sheriff Department Deputies who worked this case, justice was done and a dangerous felon has been taken off the streets for a long time.”

Robinson’s criminal history started in 2001.  The kidnapping conviction made him a fourth time felony offender including two of those convictions being sex offenses.