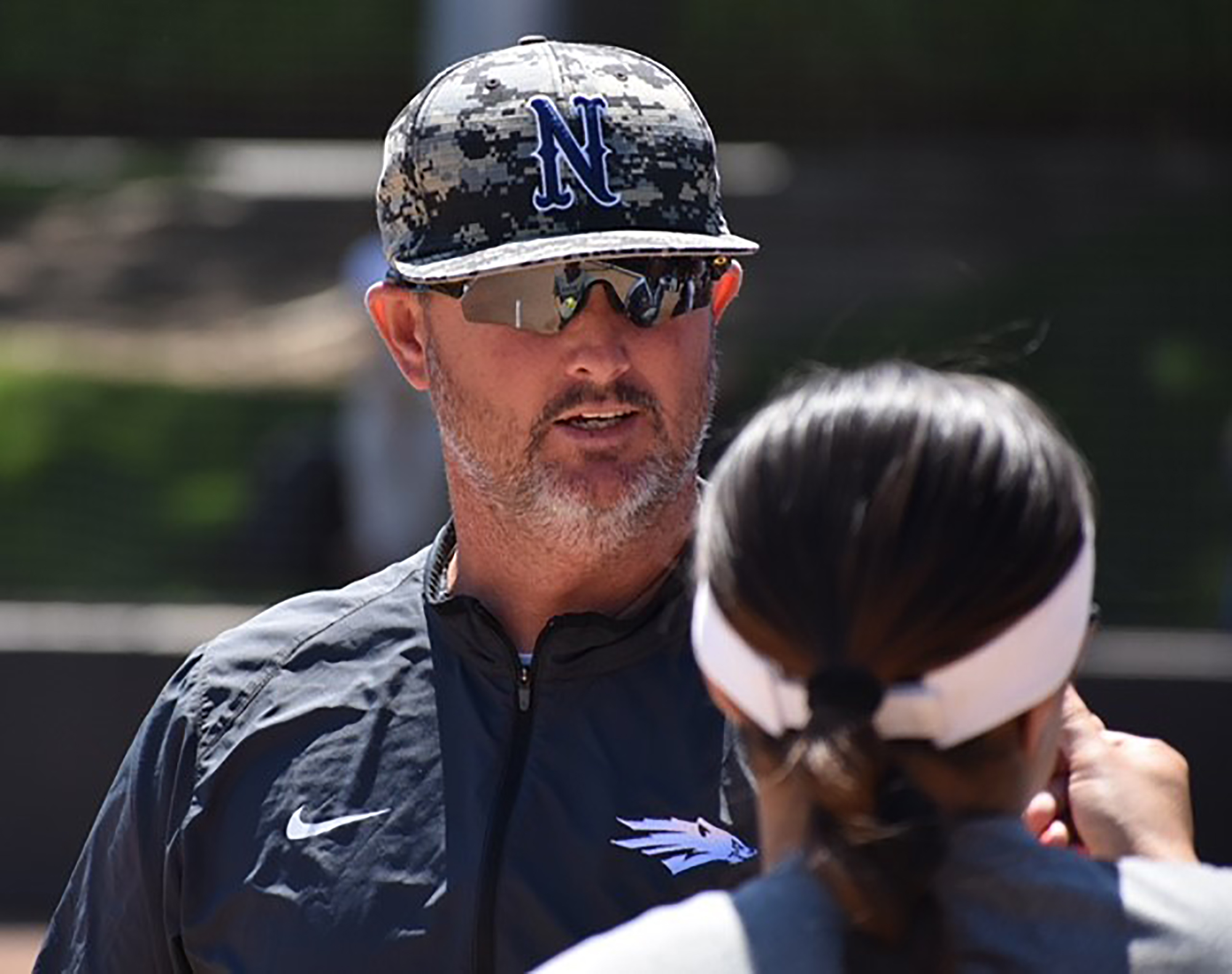 Taylor comes to Ruston after spending the past eight seasons at the University of Nevada, including the last five as the head coach of the Mountain West program.

“Our goal was to find the individual who can take advantage of all of those and build this program into a perennial winner, not only in Conference USA but on a national level. Our baseball program just hosted an NCAA regional. Why can’t our softball program do the same thing? That is our goal.

“We interviewed a lot of candidates across the country. We talked to a lot of people within the industry. Our pool was extremely strong. Josh Taylor rose to the top of our list. He is a relationship-driven coach who has a reputation for developing his players on and off the field. When we talked to other coaches about Josh, we heard high softball IQ. We heard experience. We heard great in-game manager. He possesses all the characteristics that we wanted in our head coach.”

Taylor led the Wolf Pack to a 27-16 record in 2021, including a program record 16 wins in Mountain West action. Nevada posted a non-conference win over No. 2 ranked Washington, a team that finished with 45 wins and an appearance in the Super Regional vs. No. 1 Oklahoma. Nevada won seven of its eight Mountain West series, including a sweep against second place UNLV.

The Wolf Pack hit .289 as a team with five players batting over .300 while recording a school record 62 stolen bases. During his five years as the head coach, all five of his teams finished in the top 10 in program history in batting average. Defensively, his 2019 team shattered the school record for fielding percentage and fewest errors in a season.

“I would like to thank Dr. Eric Wood, Malcolm Butler, Mary Kay Hungate and all of the search committee on this incredible opportunity to join the Louisiana Tech Family,” said Taylor, who has wins over P5 opponents in Stanford, Cal, Iowa State, Oregon State and Kansas in his 123 career wins at Nevada. “It was very clear from the moment that I walked on campus the support and love for Louisiana Tech Athletics was second to none. The addition of the incredible facilities and the commitment to the softball program made it very clear to me that I wanted to be a part of the University and the Ruston community. I couldn’t be more excited about the opportunity. The administration shared with me the goal of our softball student-athletes and athletic department is for this program to compete at a national level. That’s what we are going to do.”

Taylor, who served as an assistant coach at Nevada for three seasons (2013-16) before taking over the helm, led Nevada to three straight NISC postseason appearances (2017-19). He developed 19 all-Mountain West honorees during his head coaching stint – five in 2021 – and another 22 Academic All-Mountain West performers.

“Josh is a proven winner that has won at multiple levels of college softball,” said Arkansas coach Matt Meuchel. “He is an extraordinary teacher of the game that has a knack for getting the most out of his athletes. He is the perfect choice to lead the Louisiana Tech Softball program back to national prominence.”

Under Taylor’s guidance, Nevada softball posted impressive marks in the classroom, sporting a fall team grade points average of 3.71 and a spring GPA of 3.75.

“Louisiana Tech should be really excited about their hiring of Josh Taylor,” said Pacific head coach Brian Kolze. “He is an exceptional coach, recruiter and most importantly, person. His athletes will have a very positive experience as they battle for conference championships over the years to come.”

Prior to joining the Wolf Pack, Taylor served as the head coach at Feather River College in Quincy, Calif. Taylor, who was an assistant coach and recruiting coordinator for the Feather River baseball team in his first stint from 2004-07, led the Golden Eagle softball program to three-consecutive Super Regional appearances from 2010 to 2012. His overall record in his four years at Feather River was 113-59, including a 92-37 mark over his final three seasons.

The 2012 season was highlighted by Taylor’s third-consecutive 30-win season and his 10th playoff victory in the regional playoff. In 2011, Feather River reached its second-straight Super Regional in a season that also saw Taylor receive the Gatorade Coach of the Year award.

In 2010, Taylor was named Golden Valley Conference Coach of the Year after leading the Golden Eagles to their first GVC title since 2006. The Taylor-led offense topped the GVC in team batting average, runs, RBI, doubles and triples.

Taylor previously served as associate head coach for the Marysville Gold Sox, a collegiate summer league team, from 2008-11. On top of running all aspects of hitting and fielding instruction, Taylor coached multiple players who went on to earn Division I scholarships and two big leaguers in Cody Anderson and Max Stassi. Prior to joining the Gold Sox, Taylor spent a season as associate head coach and recruiting coordinator at San Joaquin College in Stockton, Calif. from 2007-08.

A former Wolf Pack baseball player, Taylor was inducted into the Nevada Athletics Hall of Fame in 2015 as part of the 1994 baseball squad that finished with 41 wins, was ranked as high as No. 6 in the nation and earned the program’s first NCAA regional appearance.

Taylor and his wife, Michelle, have one daughter, Madyson, who graduated from Nevada.