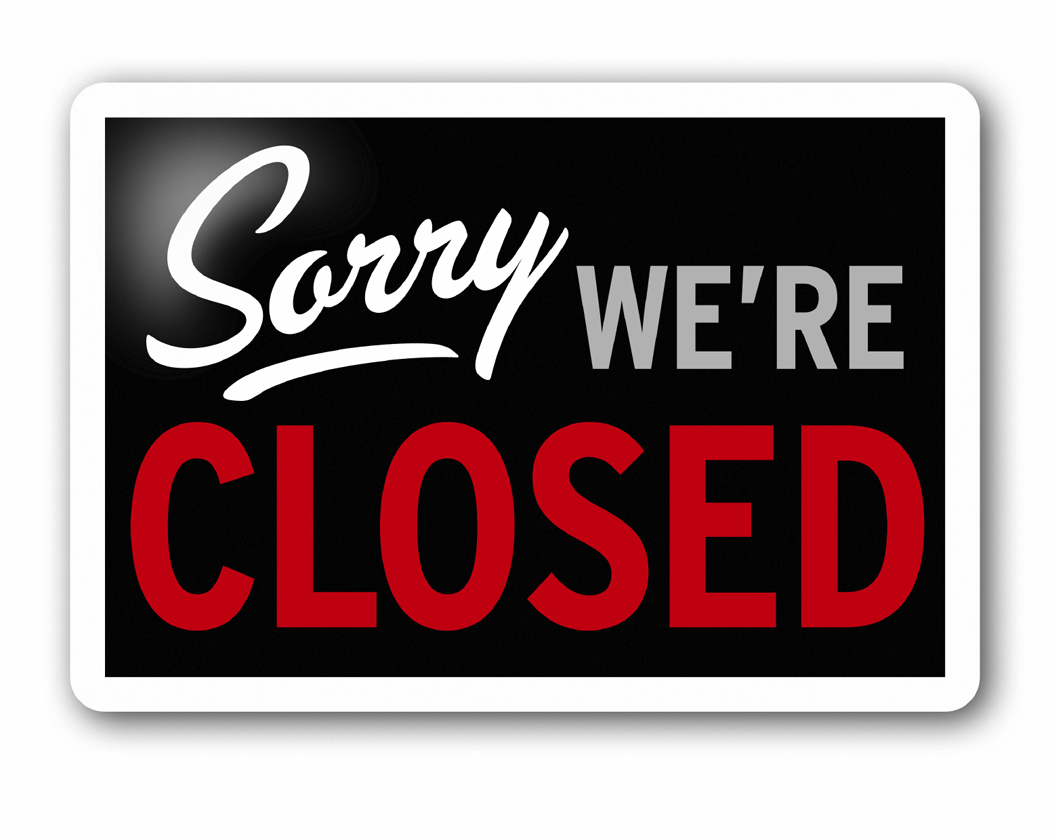 This upcoming Monday, Sept. 2, will be Labor Day  in the US. As per usual, government offices such as the Post Office, Sheriff’s Office, Court House, School Board Office, and City Hall will be closed. Schools and banks across the Webster Parish will be enjoying the day off as well.

The holiday does interfere with some monthly local government meetings that typically take place on the first Monday of the month, such as the City Council meeting and the School Board Meeting. Due to this, the City Council meeting will take place the day after, on Tuesday, Sept. 3, at the regular time of 5:30 p.m. The School Board meeting will take place the following Monday on Sept. 9 at 6 p.m.

While Labor Day is now simply seen as a much appreciated day off of work, sometimes it’s important to look back on holidays like this and understand how and why they came to be.

In the late 1800s, while the Industrial Revolution was in full stride, the average worker worked twelve hours a day, seven days a week. It’s also important to note that child labor laws hadn’t even been conceived of yet, and children as young as five or six were working in factories for a fraction of the wages as adults. On top of that, they were working in labor conditions that by today’s standards would not have been anywhere up to code.

Near the end of the 1800s, labor unions were created and started gaining influence, to the point of organizing strikes and protests to combat poor working conditions, long working hours, and low wages.

Some of these protests became violent, such as the Haymaker Riot that took place in Chicago in the 1880s, during which many workers and policemen lost their lives. During that same decade, 10,000 workers rallied to march from City Hall to Union Square in New York City, which was the first-ever Labor Day march to take place.

The idea of a holiday for working men caught on across the country, and many states started to recognize the first Monday of September as such.

However, this notion wasn’t officially recognized by the country as a whole until 1894. What brought Congress’s attention to the issue was when the workers of the Pullman Palace Car Company in Chicago went on strike to protest wage cuts and the firing of notable union members.

This strike had a huge negative effect on railroad traffic nationwide. In a poor attempt to break up these strikes, the federal government dispatched troops to Chicago. What followed was a series of riots that took the lives of more than a dozen of the workers on strike.

In an attempt to get back in the good graces of the American workers, Congress passed an act to make Labor Day an official holiday, and President Grover Cleveland later signed it into law on June 28, 1894.