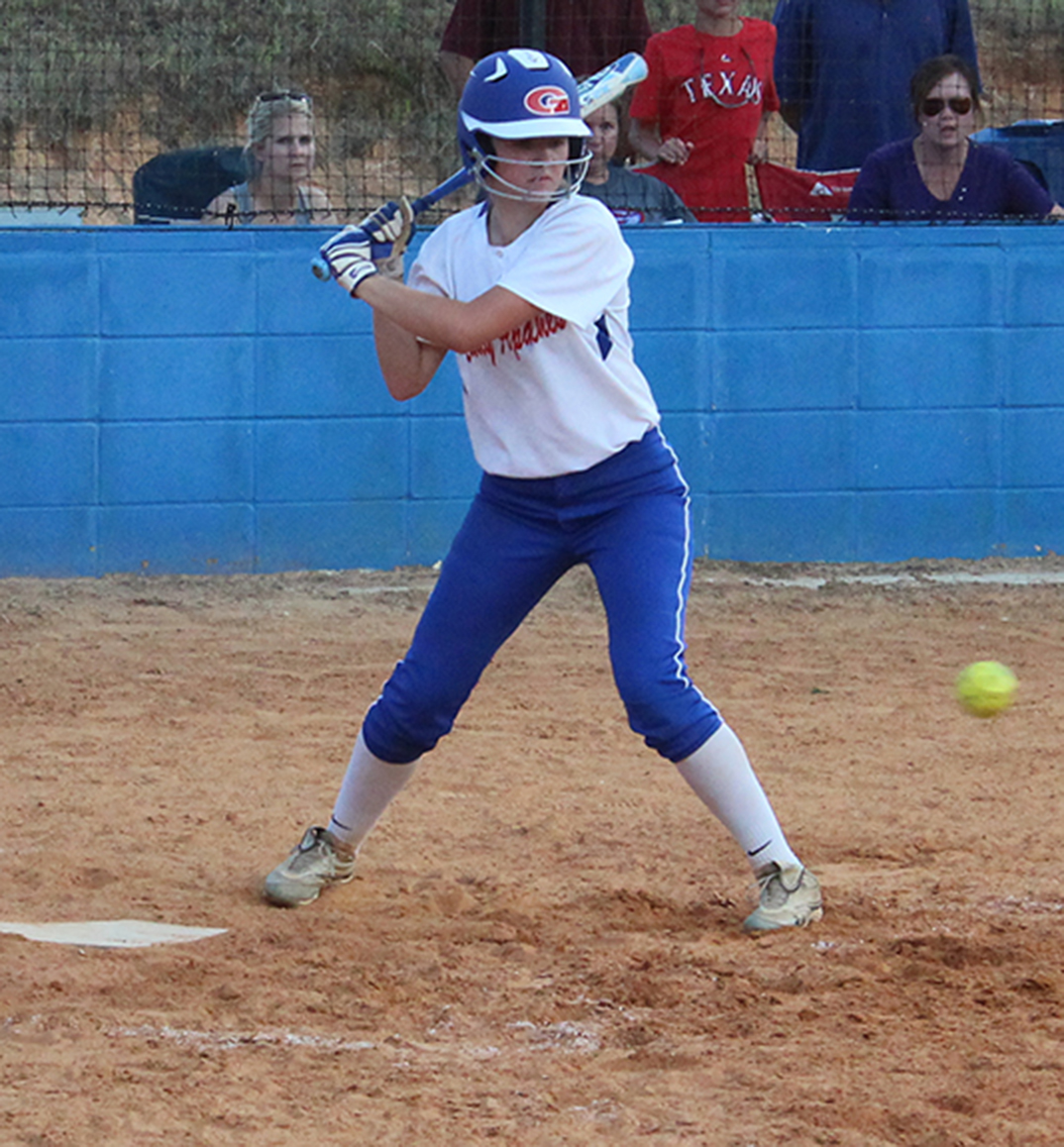 Glenbrook hosted a round robin softball tournament over the weekend, earning victories over Claiborne Academy, Riverdale Academy and Trinity Episcopal.

Alyssa Martin led the way for Glenbrook going 2-3 with a double, single and two RBI. Carsin Spurlock got in on the action with an RBI triple, while Hannah Mosley and Amber Lovitt added singles. Aubrie Dickson drove in a run off a Riverdale error.

Glenbrook would only need three runs to get past Claiborne Academy, as RBI singles from Faith Earnhardt and Megan Sims sparked the Apaches.

Aubrie Dickson and Kate Marvin pitched in singles to round out the offense, while Alyssa Martin pitched well once again.

Martin allowed five hits and struck out four batters through five innings to complete a perfect 3-0 weekend for herself and the Lady Apaches.

Next action is an away game with Central Academy today at 5:30. JV will start at 4.