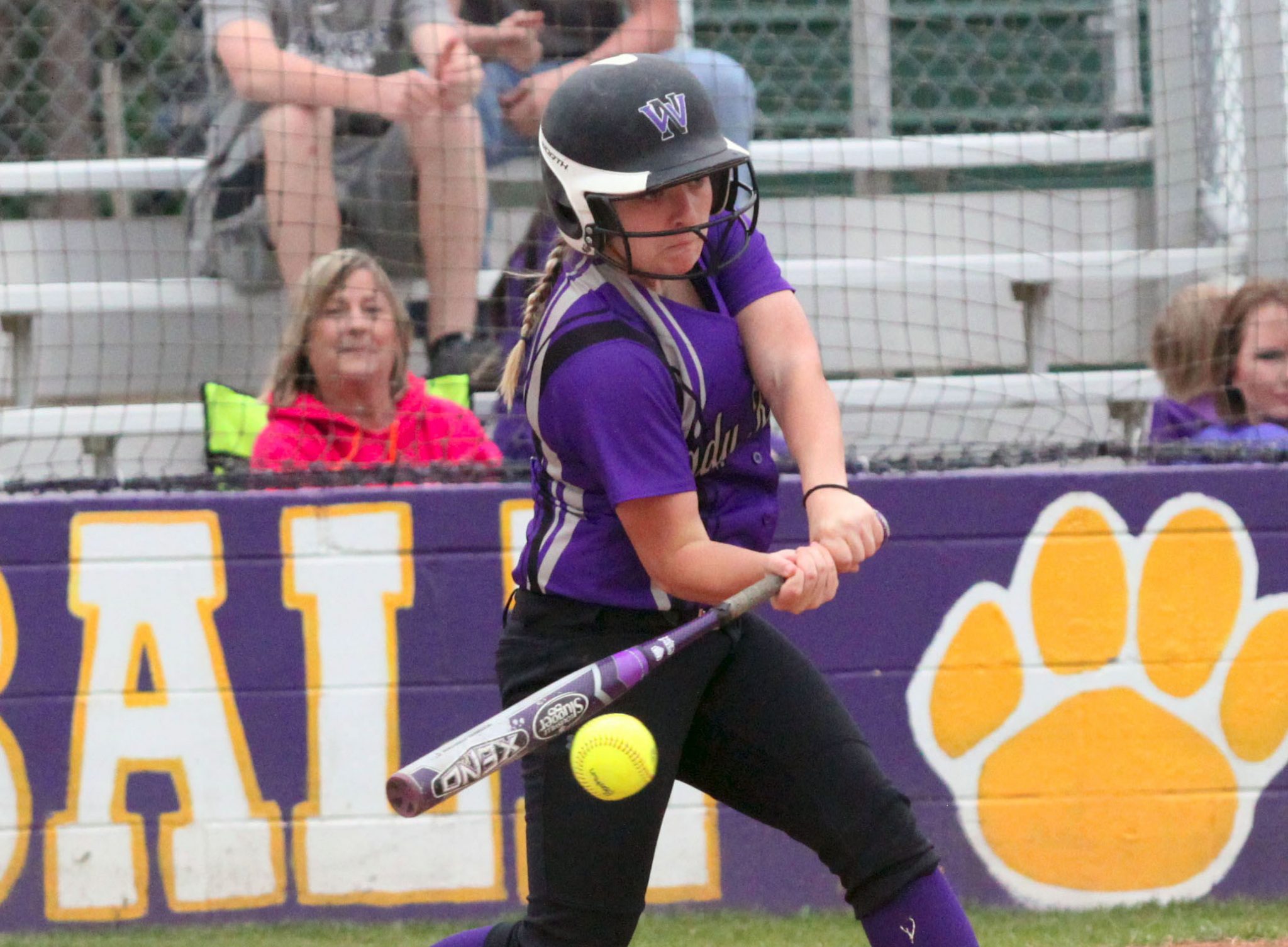 The Lady Knights pushed one run across in the first. Then, Madeline Farley led off the second inning with a solo home run.

It looked like North Webster was in control, but Benton answered with a furious rally, scoring in every inning to finish the game while holding the Lady Knights to a single run in the seventh, to win 8-3.

The Lady Knights have now lost 3 of 4 and are struggling to string together the wins they were early in the season. With the loss, North Webster’s record falls to 12-8 under first year coach Alyssa Ford.

The Lady Knights’ Brianna Murray joined in on the home-run fun by blasting a solo shot of her own.

Farley went five and two-thirds for the Lady Knights, giving up one earned run, allowing four hits and striking out one batter. Lindsey O’Neal recorded the final out for North Webster via strikeout.

The Lady Knights were hurt by four errors in the contest.

North Webster will be back in action Thursday at 1 p.m. against Parkway in Springhill.