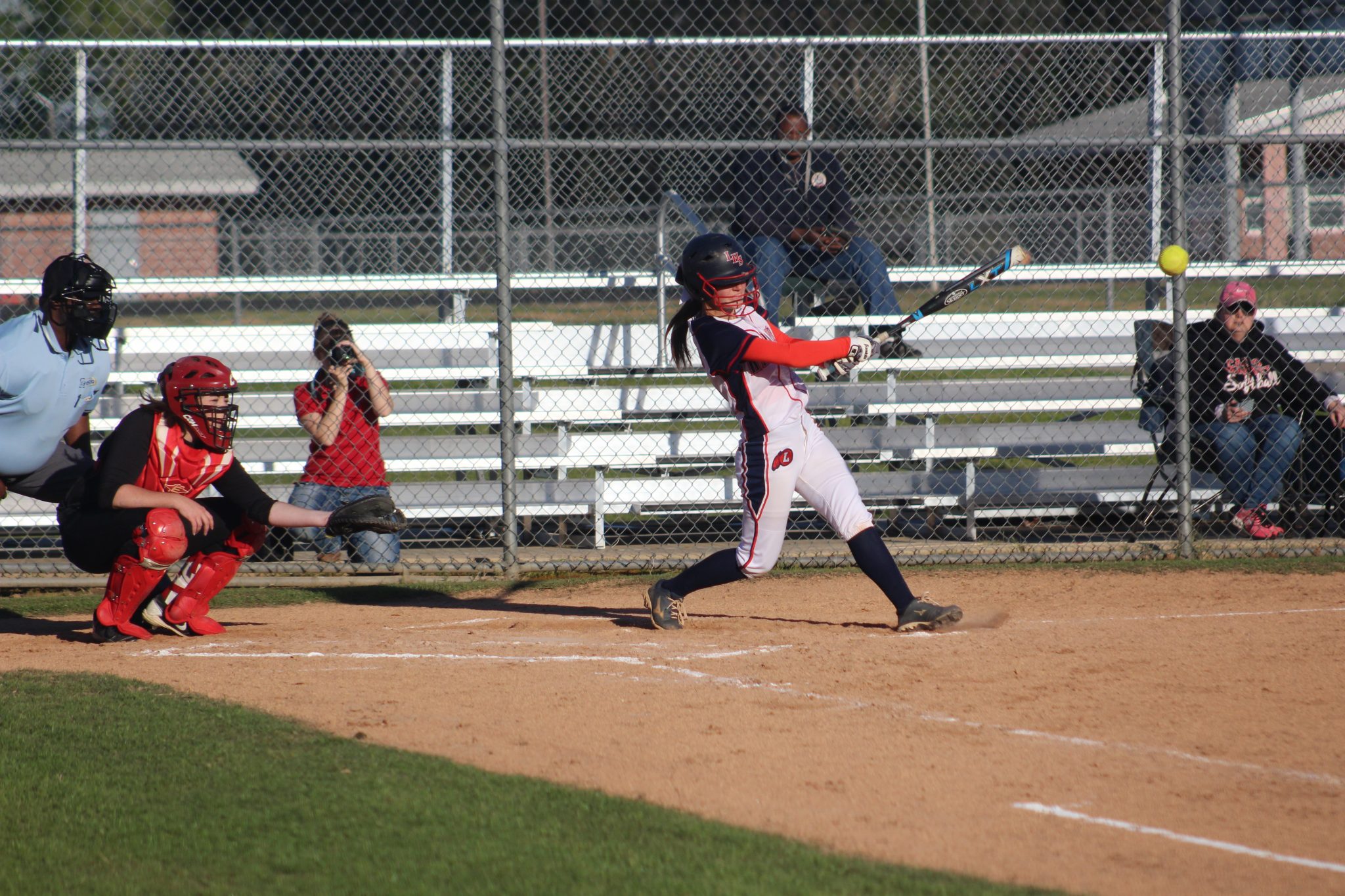 With the exception of four errors, it was a cleanly-played game for Lakeside (11-7), as they were able to ten-run rule Summerfield 13-2 and end the contest early in five innings

The Lady Warriors took control in the second inning, hanging five runs on the Lady Rebels to break the ice. Lakeside would tack on three more runs in the third inning to answer a two spot put up by Summerfield. Lakeside had a chance to put this one to bed early and did just that with a five-run fifth inning.

Lakeside managed eight hits off Summerfield pitching, led by Sydney Robinson who finished the game 3-3 with a duo of RBIs.

Laney Taylor had an extra-base hit for the Lady Warriors, finishing 1-3 with a double and RBI; Francis Robinson, Paige Garland, Abby Zemaitaitis and Deirdre Johnson also had singles for the Lakeside offense, with Johnson accounting for four Lakeside RBIs.

In the circle, Lakeside received a solid outing from starting pitcher Cecily Gurgainers (4-1); she tossed four innings of two-hit softball, struck out five batters and did not give up an earned run.

Lakeside will be back in action Tuesday as they host a district game against the North Caddo Lady Rebels.