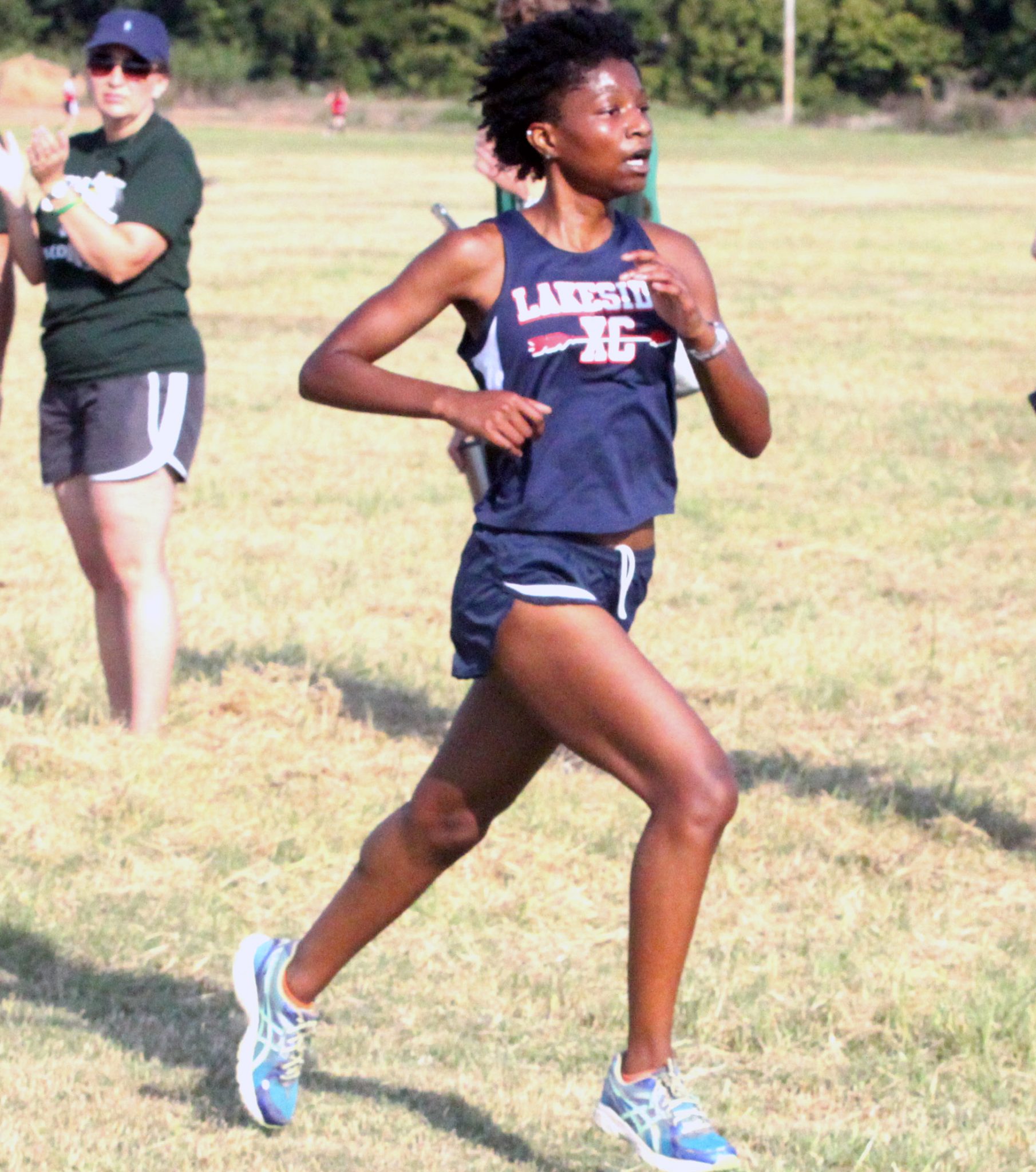 One of the biggest meets in Baton Rouge featured most of the best runners in the state.
The girls’ three-mile varsity division was led by Alicia Stamey of Episcopal High School who ran a 18:33. Finishing second was eighth grader Claire Vaughn of Menard at 18:46.

Lakeside’s Alissa Lander took third at 19:22. Tynia Joiner finished 135th at 25:10. There were 206 runners in this division over the three-mile course.