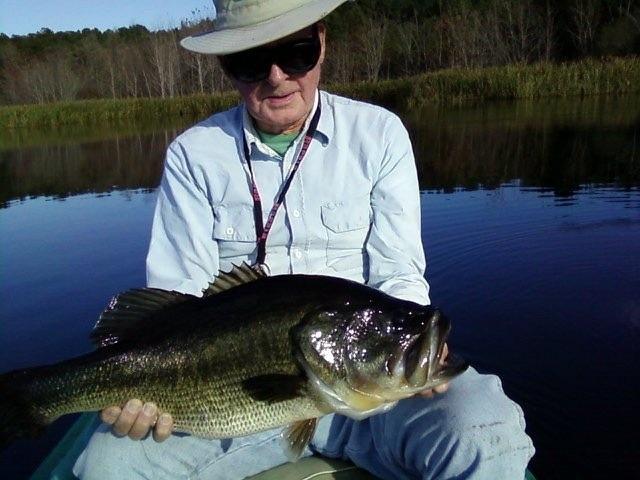 Funeral services for Larkin Theodore Riser Sr., 93, of Heflin will be at 10 a.m. Friday, July 17, 2015 at Rockett-Nettles Funeral Home Chapel in Coushatta with Bro. Mike Hawkins officiating and Bro. Ronnie Osborne assisting. Interment will follow in Pleasant Hill Cemetery in Creston. Visitation will be from 9 a.m. until service time on Friday.

Mr. Riser was born Jan. 10, 1922 in Monroe and passed away July 15, 2015. Mr. Riser served his country in the United States Army and was one of the last surviving members of the Civilian Conservation Corp. He retired from Roundtree Olds Cadillac after 40 years of service and served as a deacon for many years at Heflin Baptist Church. He was an avid outdoorsman who loved to fish and garden. His family was very important to him, especially his children and grandchildren. He will be dearly missed by all those who loved and knew him.