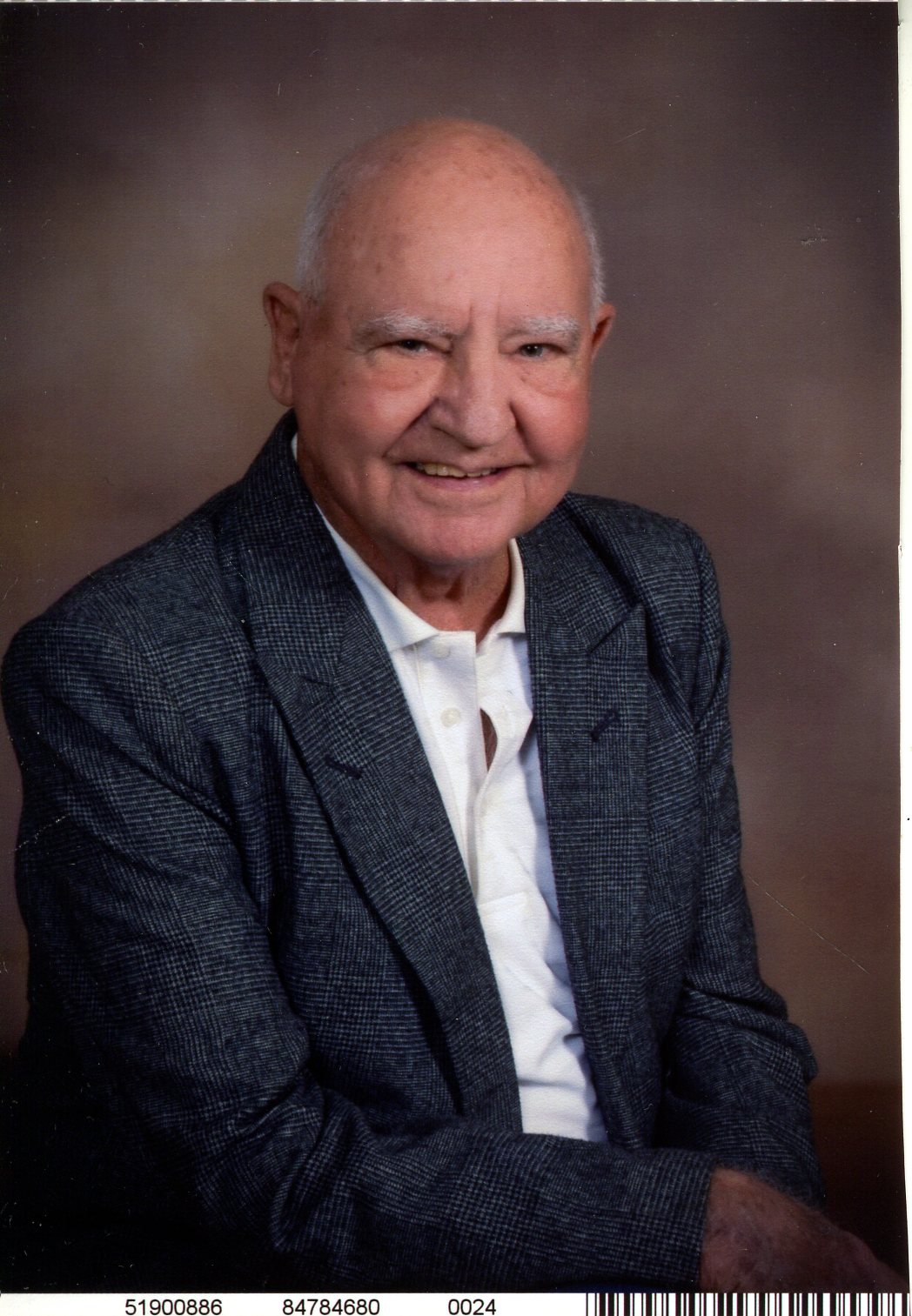 Larry Lamar Pearson was born to Ben and Minnie Lee (Gray) Pearson on October 10, 1940, in Minden, Louisiana. He was raised in Minden, attended school, and went to Vo-Tech to become a welder. He worked at Dunham and International Paper Mill in Springhill for 10 years until it closed. He then worked at the Paper Mill in Ashdown for 10 years until health issues caused him to retire. He was married to Betty Tripplet Pearson for 43 years until her death in 2003. He was a member of Hicks Baptist Church and Emmanuel Baptist Church. He loved his church and he loved his family dearly.

A special thank you to Nightingale Hospice for their loving care for Larry. Thank you to Jackie, Amie, Alisha, Victoria, and Bro. Hank.

In lieu of flowers, the family request that memorial donations be made to Emmanuel Baptist Church, Minden, Louisiana, or St Jude Children’s Research Hospital in Memphis, Tennessee.