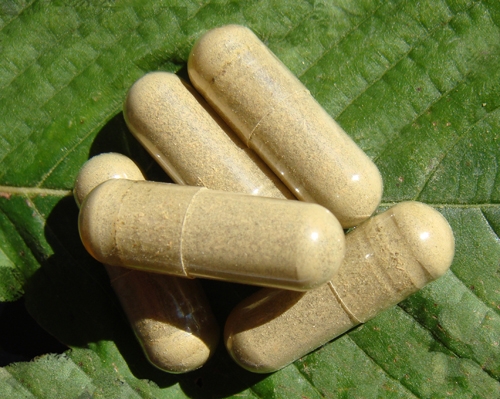 BATON ROUGE — A little-known drug derived from the leaves of a Southeast Asian tree would be added to Louisiana’s list of illegal narcotics, under a bill advanced to the full House for consideration.

Depending on how much is ingested, Kratom can act as either a stimulant known to make users irritable, or a depressant with an opium-like effect, Calcasieu Parish District Attorney John
DeRosier told the House criminal justice committee Tuesday.

“Whether you want to be rockin’ and rollin’ or relaxed depends on how much you take,” DeRosier said of the substance, which can be purchased by anyone over the age of 18.

Kratom — which can be smoked, ingested in gel tabs or steeped in tea — is on the Drug Enforcement Agencies list of “Drugs and Chemicals of Concern.”

DeRosier said packets of the drug, which retail for around $35 each, were recently the focus of a criminal investigation after the owner of a Lake Charles smoke shop reported the theft of $60,000 worth of Kratom from his business.

“We started researching it then and discovered” Kratom is becoming “more and more prevalent as a drug of choice, especially among young people,” DeRosier said.

The drug, which has been marketed on the Internet as “alternative medicine,” has “no legitimate
medical use,” according to the DEA.