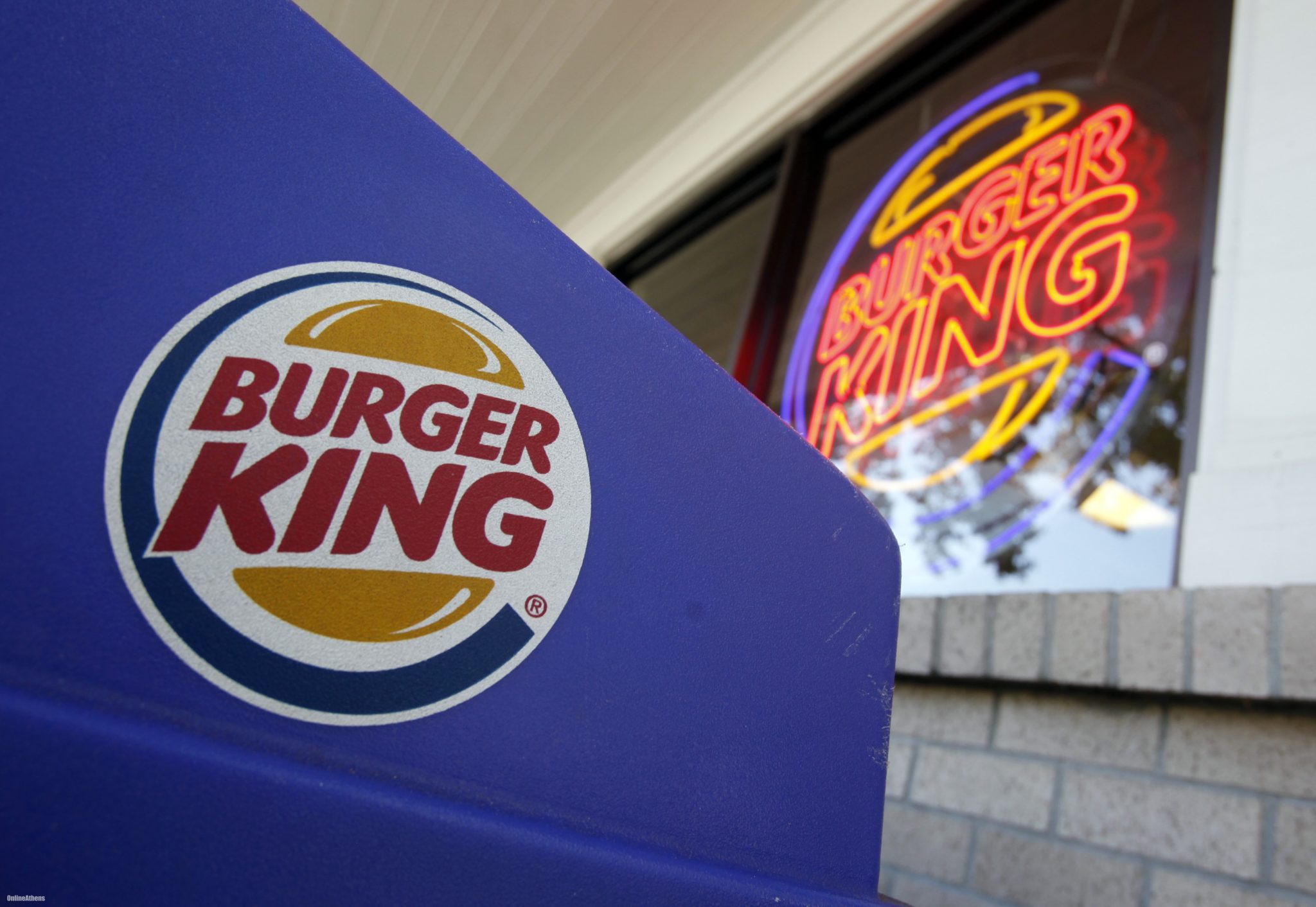 HONOLULU — A lawsuit filed by a retired soldier who says he swallowed needles in a Burger King sandwich is headed for trial after another attempt at a settlement failed.

Clark Bartholomew sued the fast-food chain after he said needles pierced his tongue and another got lodged in his small intestine after biting into a Triple Stacker purchased on a Hawaii military base in 2010.

A settlement conference was held earlier this week, and Bartholomew said he made a point to attend after a judge ordered him to pay nearly $8,500 for missing a previous meeting.

Bartholomew said Thursday he spent $1,300 to travel to Honolulu from his home in Chantilly, Virginia.

“It’s not easy to get the time off all the time and spending money buying tickets to fly out to Hawaii for their lawyers not to take it seriously,” he said.

No settlement was reached because “they didn’t offer anything worthwhile,” said Bartholomew’s attorney, Paul Saccoccio.

The defendants include Miami-based Burger King Corp. and the U.S. Army and Air Force Exchange, which operates the franchise. Attorneys for the defendants didn’t immediately respond to requests for comment.

Bartholomew was at home on base Dec. 1, 2010, when his wife brought home a value meal for his dinner. He was home because of back pain.

Bartholomew has since medically retired from the Army and works as a U.S. Park Police dispatcher.

In a motion to dismiss the lawsuit, government attorneys argued that Bartholomew can’t sue because he suffered his injuries during the course of military service. U.S. District Judge J. Michael Seabright refused to throw out the case.

The needles put Bartholomew in the hospital for seven days, he said.

“The only time I was in the hospital longer is when I got injured in Iraq,” he said. “To me it’s very serious.”