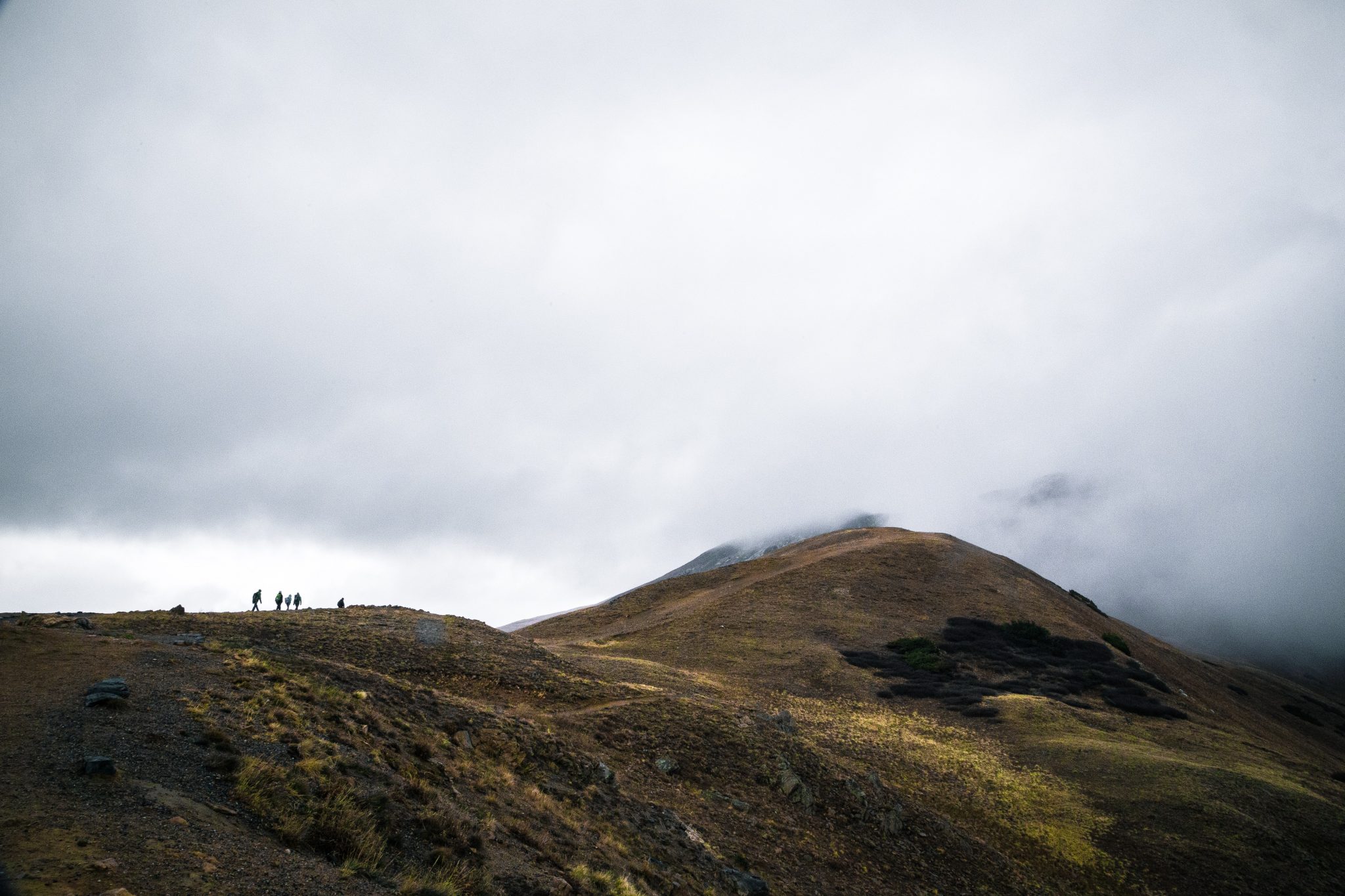 “My Ascension,” a documentary film about Dutchtown, Louisiana teen Emma Benoit and the aftermath of her suicide attempt in 2017 and road to healing will be shown at Louisiana Christian University on Monday, Nov. 14.

The event is sponsored by the Social Work Organizations and Communities class as part of its service-learning component.  The event is free to the public and will be held from 6-7:30 p.m. in Guinn Auditorium.

Angel Jackson, a senior social work major from Lafayette, said when she became aware of Emma’s story and the documentary, she knew wanted to find a way to share this powerful film.

“I feel passionate about it,” Jackson said. “We had to address a problem in the community in our course, and we chose mental health because it’s so prevalent in teens and young adults.”

Suicide is the second leading cause of death in teens and young adults, according to the National Institutes of Health.

Bobbye Roberts, associate professor of social work, whose class is sponsoring the event, said “My Ascension” is a powerful documentary and tool for suicide prevention, giving an inside look at a suicide survivor and her struggles with depression.

“Emma’s story gives hope and inspiration to other young people who may be struggling with similar thoughts of suicide and who feel all alone,” Roberts said.  “The need for this message is great, both in our state and community, with Louisiana ranking higher than the national average for suicide deaths.”

“Youth, teens, or anyone else thinking about suicide need people to ask and be more direct, because it shows that others care, are willing to listen, and can connect them with resources to help them,” she said.  “We are hoping that this documentary can spark that conversation that can give young people the hope and help that they need.”