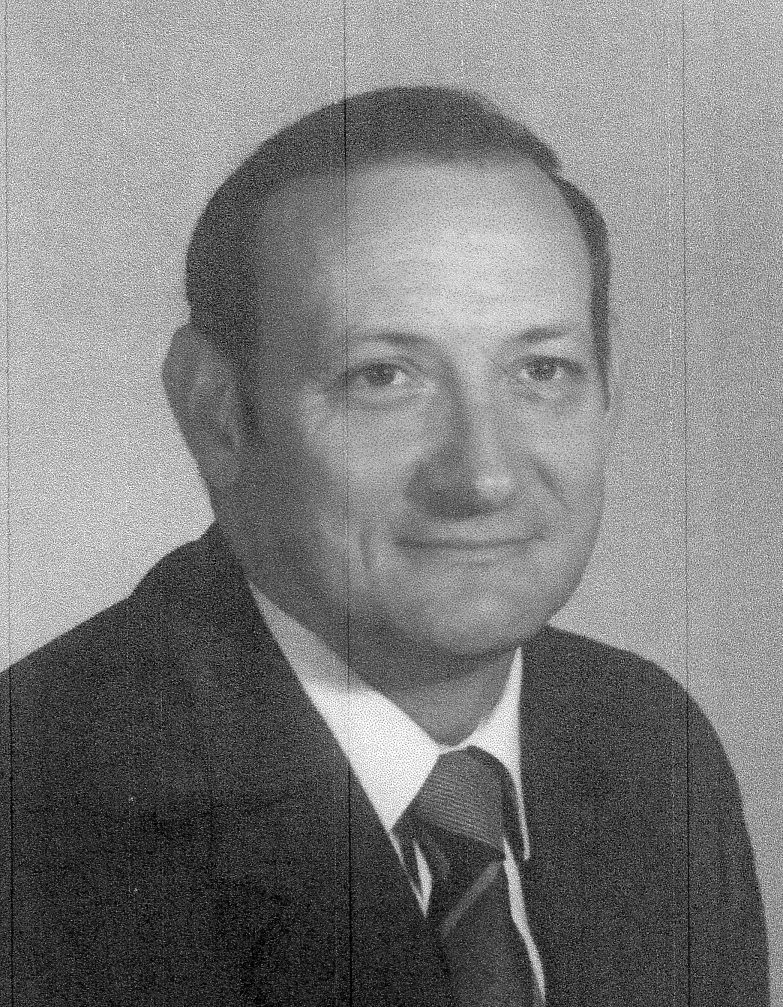 He graduated from Minden High School in 1956 , and played on the Minden 1956 State Championship baseball team. He attended NLU in Monroe and received his Masters Degree in Education in 1964. He began his teaching career at Bossier High School where he taught biology, human genetics and physiology for twenty years. After returning from Bossier Parish, he became Headmaster at Glenbrook Academy for eleven years retiring in 1995. After working for Pelican Wood for four years, Lem formed “The Geritol Group” with his brother, Richard, and good friend and neighbor, Eldon Howell, remodeling homes.

He was predeceased by his parents, Lemuel Benson Grigsby, Sr. (Billy) and Arlene Martin Grigsby. Brother and sister-in-law, Richard and Betty Grigsby.

A service celebrating Lem’s life will be held Sunday, February 11, 2018, at 4 p.m. at Rose-Neath Funeral Home in Minden with Bro. Leland Crawford, Bro. Bill Crider and Pastor Brian Mercer officiating. Interment will be at Gardens of Memory, Minden. The family will receive friends from 2 until service time Sunday.

Lem loved sports, especially baseball, the Texas Rangers and Houston Astro’s, LSU football and the New Orleans Saints. He was a talented artist and wood carver. One of his joys in life was spending time with Barlow, his Catahoula Cur.

Dad is at peace in the presence of our Lord and Savior Jesus. No more struggles.

“But the fruit of the Spirit is love, joy, peace, longsuffering, gentleness, goodness, faith, Meekness, temperance: against such there is no law.”