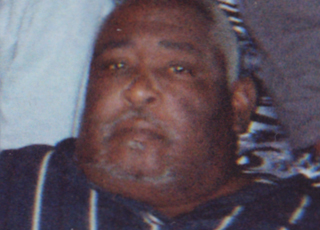 Funeral services for Leon Brooks will be at 1 p.m., Dec. 8 at Growing Valley Baptist Church. Leon Brooks was born on Nov. 2, 1949 in Shreveport to the proud parents John and Madgaline Weston-Brooks.

He confessed and accepted Christ at an early age, uniting with the Growing Valley Baptist Church where he was baptized by the Rev. J. H. Dixon.

Leon attended elementary school at Union Elementary. After completing his secondary education in 1969 from Webster High School, Leon earned a bachelor of science degree from Grambling State University in history in 1973. He served for over 30 years as a teacher in the elementary education system where he was dedicated to teaching. He was serious about teaching his students.

Leon moved to California in November 2009, where he spent his last days.

Leon was preceded in death by his parents John and Madgaline Brooks. He leaves to cherish his memory four sisters; Nina Brooks, Polly Brooks-Britton and Bennie Brooks of Minden, as well as Winter Brooks-Varner of Oakland, California, his brother Jerry V. Brooks of Grambling, 11 nieces and nephews, nine great-nieces and nephews and one great-great-niece and a host of relatives and friends.