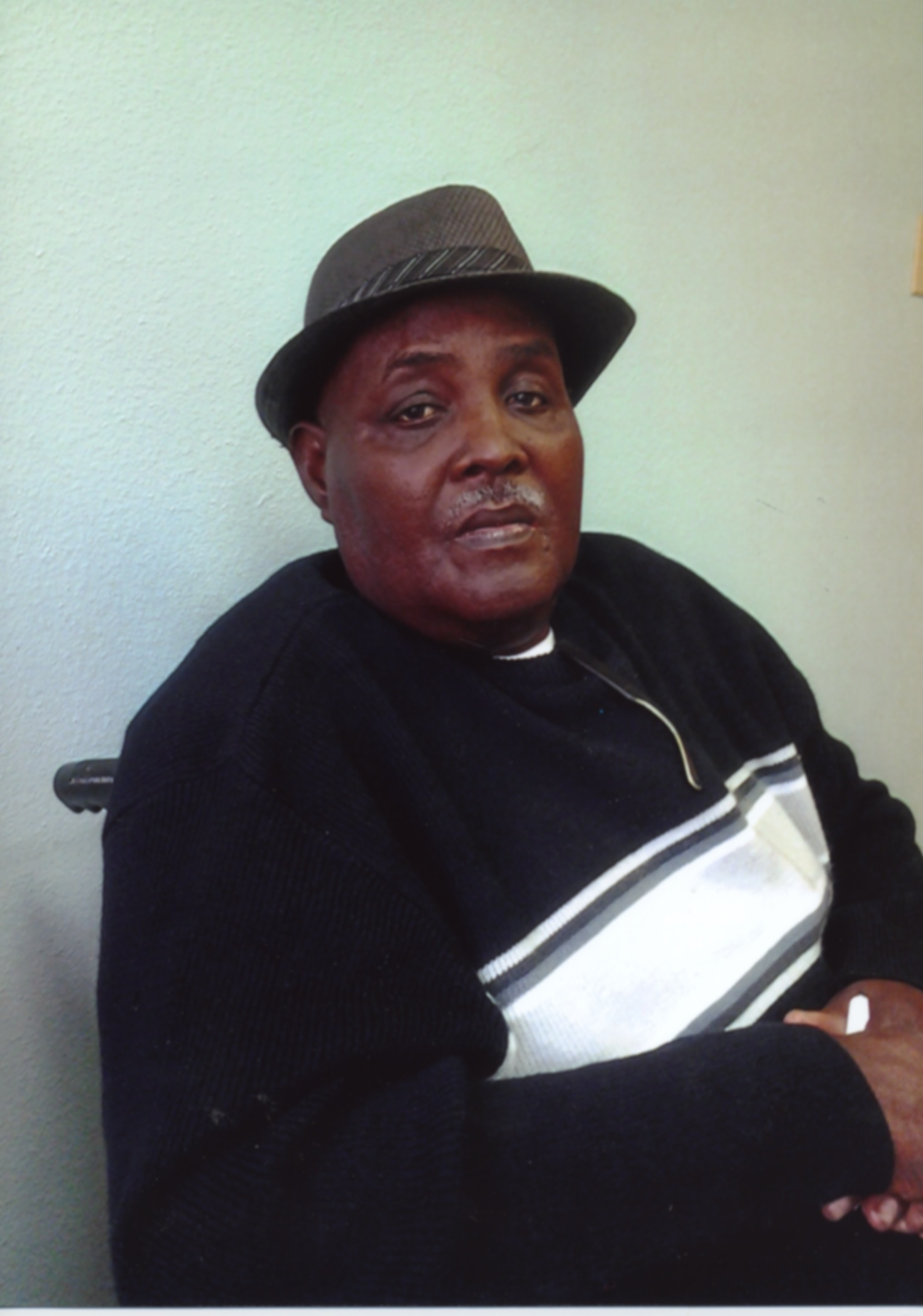 Bro. Lewis Brown was born Feb. 4, 1946, to the late Chester Brown and Mary Helen Brown. He departed this life Feb. 20, 2015. Lewis accepted Christ at an early age and united with St. John Divine Baptist Church. He was a dedicated employee of the battery plant of Heflin until he retired.