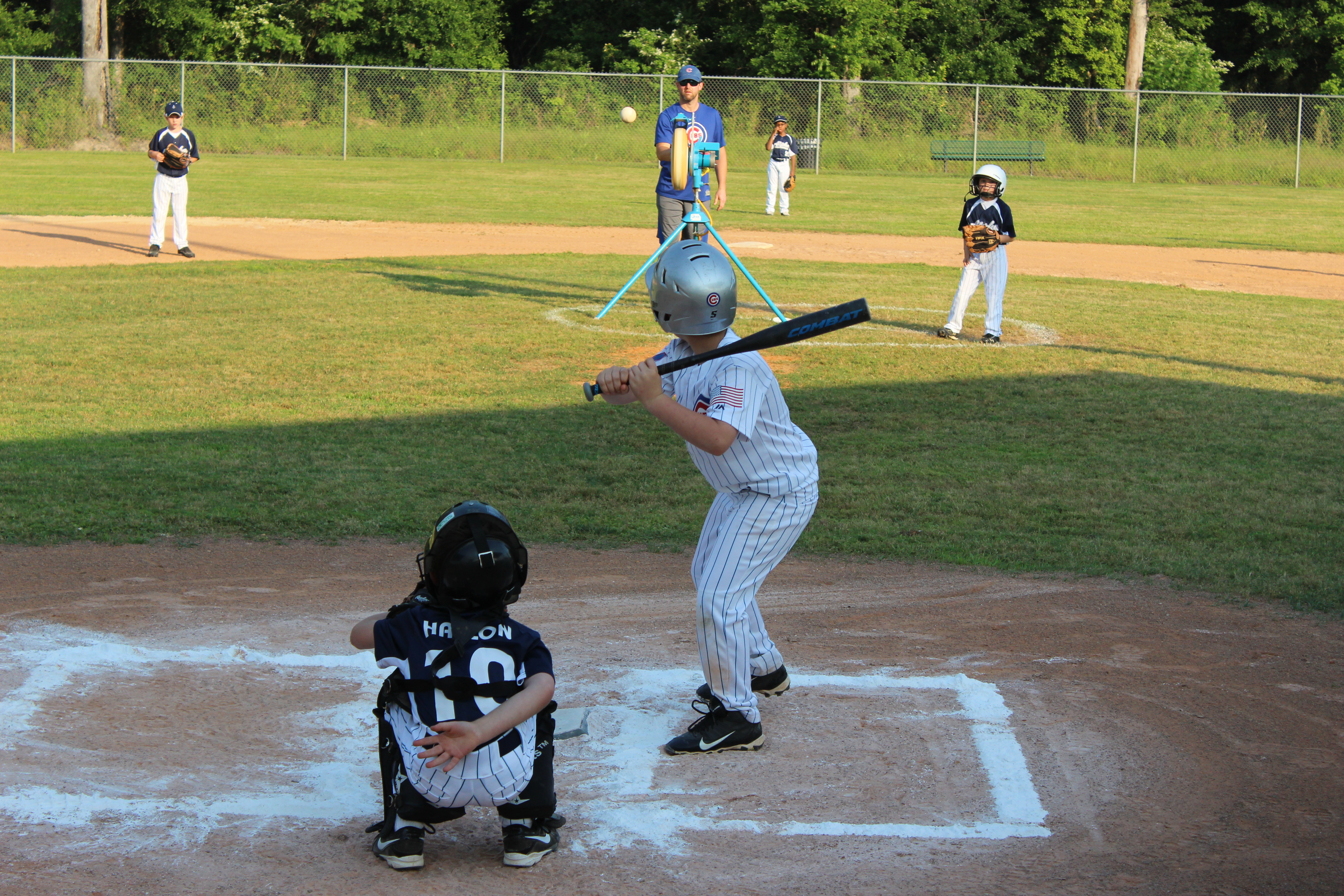 Audrie Teutsch had a double and two singles for Blaze, followed by Lucy Giddens with a double and Riley Robinson, Addi Monk, Hallie Harmon, Landry Thomas, Paiton Levesque and Brooklyn Womack with multiple base hits.

Karli Gotshall had the only hit for the Gotshall Girls, and Taylor Bumgardner struck out five batters for the Girls.

NuNu Franklin led the Rangers with a triple, followed by Amelia Coleman and Camille Marvin with base hits.
Reagan Lee had the only hit for Subway.

Myers, Compton, Edmunson, Damron and Crumpler all had big hits for Haughton, while Myers added seven strikeouts on the mound in combining to no-hit First United.
Audrey Plants pitched for First United striking out seven.

Johnathan Bryant had a double for the Lil Soldiers and Brandon Harris added a base hit.

Easton Sanders added a double, and Gaige Machen and Landyn Huddleston added base hits for the Wonder Boys.

Brady Glover and Gavin Davis had the only hits for Roughneck.

Jonathan Parkerson had a double and single, while Grady Brasher had two base hits and J’Roceyun Scott and Adam Culpepper added base hits. Parkerson struck out 10 batters for the Bulldogs.

Parker Hall had a triple and double to lead the Tigers, while Caleb Rhodes and Trenton McLaughlim added base hits. Jake Walker struck out seven for the Tigers.

Landon Hopkins and Andrew Fegley had the lone hits for the Rangers.

Connor Humphreys tripled and singled for Silica, followed by Chance Hammons with a triple, Cole Frazier with two hits and Keegan Frizzell, Xander Turner and Corbin Kendrick with big base hits. Xander Turner also struck out seven batters on the mound.

Drake Austin, Hunter Womack and Braedan Frye had base hits for Lakeside.