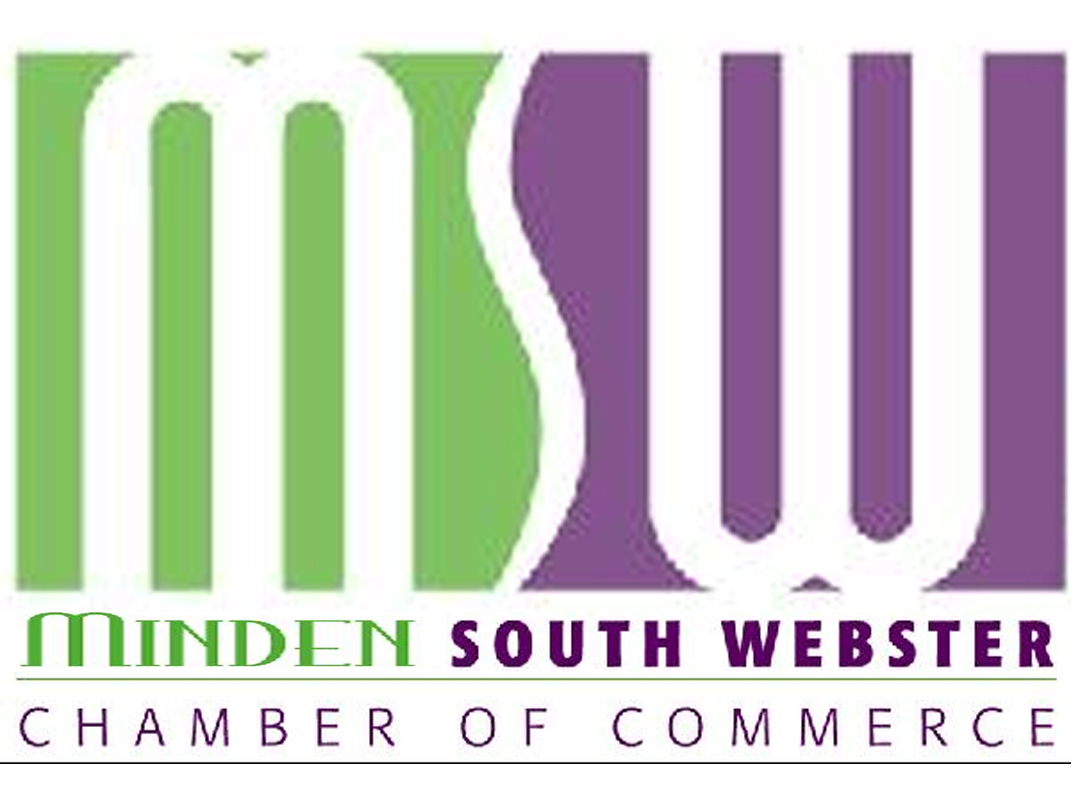 The Minden-South Webster Chamber of Commerce will host its first Eggs & Issues Breakfast of 2016 at 7 a.m., Monday, April 4 in the First United Methodist Church Fellowship Hall.

Area legislators and elected officials have been invited to speak during the breakfast. Some that have been invited include U.S. Sen. Bill Cassidy, U.S. Congressman John Fleming, Treasurer John Kennedy, Sen. Ryan Gatti and Rep. Gene Reynolds.

Tickets are $10 and you must RSVP by March 30 by calling the chamber at 377-4240 or emailing info@mindenchamber.com.