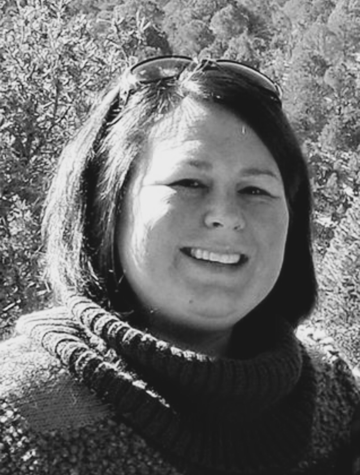 Lori Michelle McGowan passed away in her sleep the early morning of June 26, 2017. She was born May 26, 1976 in Bossier City and was raised in Minden. She graduated from Minden High School, class of 1994, NLU now ULM in Monroe December 1999 and a member of Sigma Kappa. She then moved to Kingwood, Texas where she resided until her death. Lori worked in the field of human resources for several security agencies.

Services will be held Saturday, July 1, 2017 at 1 p.m. at Rose-Neath Funeral Home Chapel in Minden with the Rev. Bill Crider officiating. The family will receive friends from 5 until 7 p.m. Friday, June 30, 2017 at Rose-Neath Funeral Home in Minden. Burial to be at Gardens of Memory in Minden with a reception afterwards at the home of Robert and Margaret Evans, 100 College Street, Minden, where Lori spent many happy days cheering on her beloved LSU Tigers.

Memorials may be made to St. Jude Children’s Research Hospital or donor’s choice.

Her many friends will miss her smile, her laugh, her wit, and the light she brought into a room.