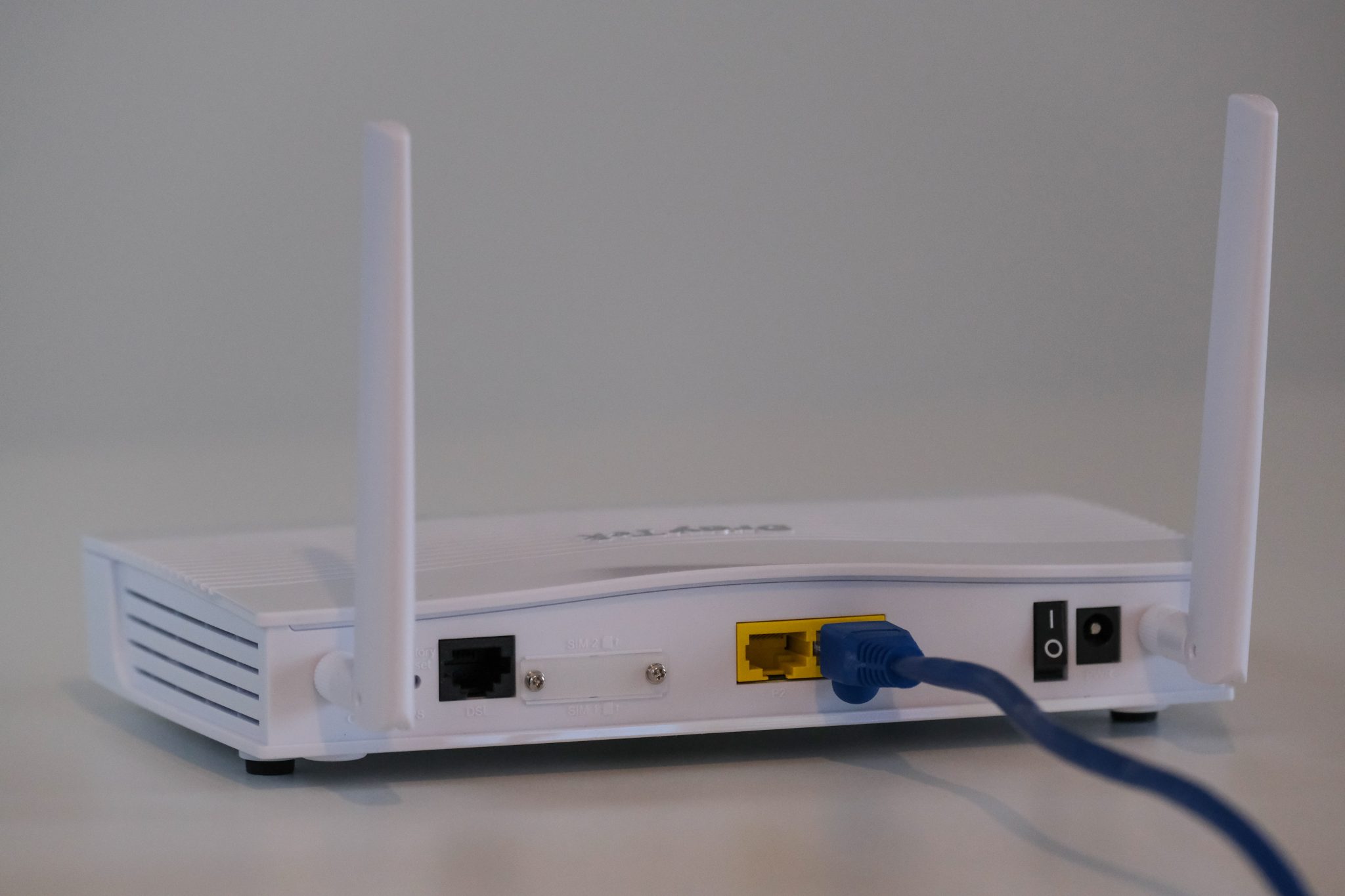 (The Center Square) — Gov. John Bel Edwards on Wednesday announced $35 million in grants going to 10 parishes over the next two years to expand broadband to nearly 15,000 locations.

Edwards made the announcement alongside elected officials and community leaders at an inaugural Broadband Solutions Summit in Alexandria. The funding for the state’s broadband program, Granting Unserved Municipalities Broadband Opportunities, comes from a $176 million allocation in the American Rescue Plan approved by Congress last year.

Edwards announced $130 million in GUMBO grants for the first phase of the program in July, which is expected to expand access to 66,000 households and businesses in 50 parishes. The grants announced Wednesday add two more parishes not included in the first round: Vernon and LaSalle.

“In 2019, we set a goal to close Louisiana’s digital divide by 2029, and this announcement is another step in the right direction,” Edwards said. “I am so grateful for the progress we are making thanks to help from the Infrastructure Investment and Jobs Act and the National Telecommunications and Information Administration. Some of us take access to broadband for granted, but there are still many people who do not have a reliable or affordable connection, especially in the rural parts of our state. If we can connect those communities, we will improve health outcomes, grow our economy, increase access to educational opportunities, and enhance quality of life for so many people.”

Officials from the National Telecommunications and Information Administration also attended the summit to announce two additional broadband grants made possible by last year’s infrastructure law, which Louisiana was the first state in the nation to receive.

Louisiana will receive a $2 million planning grant through a Broadband Equity, Access, and Deployment Program, and another $941,542 for a State Digital Equity Planning Grant, the first phase in what’s expected to be over $1 billion coming to Louisiana for broadband through the infrastructure law.

The funding is based on the number of unserved and underserved broadband recipients in each state as determined by internet coverage maps expected to be completed by the Federal Communications Commission later this year.

“Today’s announcement is just the start of around a billion dollars we can expect from the Bipartisan Infrastructure Bill to increase broadband access in Louisiana. This will transform our children’s lives and grow our economy,” said Sen. Bill Cassidy, R-La., who helped negotiate the funding. “A student needs internet access at home to study online, the parents to telecommute, a business to reach its customers, and our state to attract new investment.”

Every state and six territories applied for BEAD funding and the Digital Equity Act program and more grants will be distributed to other states on a rolling basis, Cassidy said.

In Louisiana, that work is coordinated through the Louisiana Division of Administration’s ConnectLA.

“We are grateful that NTIA has quickly approved our plans to draw down the first funds in the country for BEAD and Digital Equity to develop not only the 1st 5-year strategic plan for the state but also the first digital equity plan” said Veneeth Iyengar, ConnectLA’s executive director. “The approach we are going to take to address access, affordability, literacy and the lack of devices will be highly innovative and move Louisiana’s economy forward.”