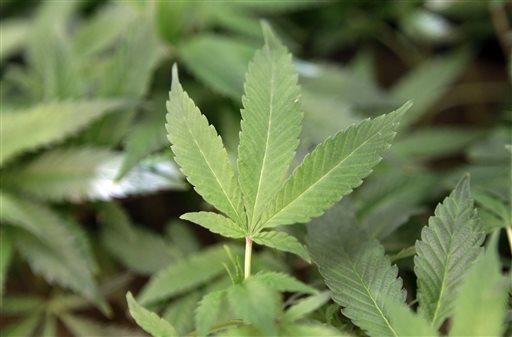 BATON ROUGE — Roughly a year after a medical marijuana bill was shot down in committee, the Louisiana Senate on Monday passed a similar proposal that could get medical-grade pot to those suffering from cancer, glaucoma and a severe form of cerebral palsy.

The bill sponsored by Sen. Fred Mills, R-Parks, passed on a 22-13 vote, sending it to the House for debate. The measure moved on despite concern from some lawmakers that medical marijuana could be abused.

As written, Mills’ proposal would have tight controls on the use and distribution of the drug. Only 10 pharmacies in the state could fill prescriptions. The Department of Agriculture and Forestry would oversee the state’s sole cultivation facility, and patients prescribed the drug would be closely monitored.

Another major provision specifies that the plant cannot be smoked. Patients could consume only refined forms of marijuana such as oil, said Mills, who is a pharmacist.

Last year Mills brought a similar bill, but it was defeated in committee after drawing opposition from law enforcement. That changed this year, after Mills worked with the Louisiana Sheriffs’ Association to draft the bill.

No one spoke in opposition to the bill during Monday’s Senate debate.

In committee, the bill drew heat from Sen. Dan Claitor, R-Baton Rouge, who said he didn’t want Louisiana’s law to be a sham law like in California where anyone can “walk in the door” to get medical marijuana. On the floor, however, Claitor ended up voting for the bill.