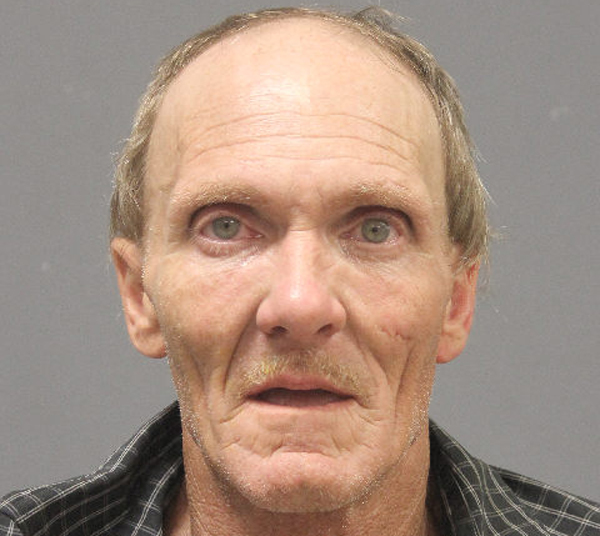 SPRINGHILL — “Frito” and “Lucky” weren’t so lucky after deputies reportedly found them with drugs during a traffic stop.

During a routine traffic stop for an expired license plate, deputies said the driver of the car, Amanda “Lucky” Balentine, 38, gave consent to search the vehicle, according to the arrest affidavit.

The passenger, Jim “Frito” Florey, 48, was arrested and charged with possession of marijuana and possession of drug paraphernalia.

Deputies reportedly found a smoking device in Florey’s pocket with suspected marijuana inside during the search.

Both subjects were transported to Bayou Dorcheat Correctional Center.