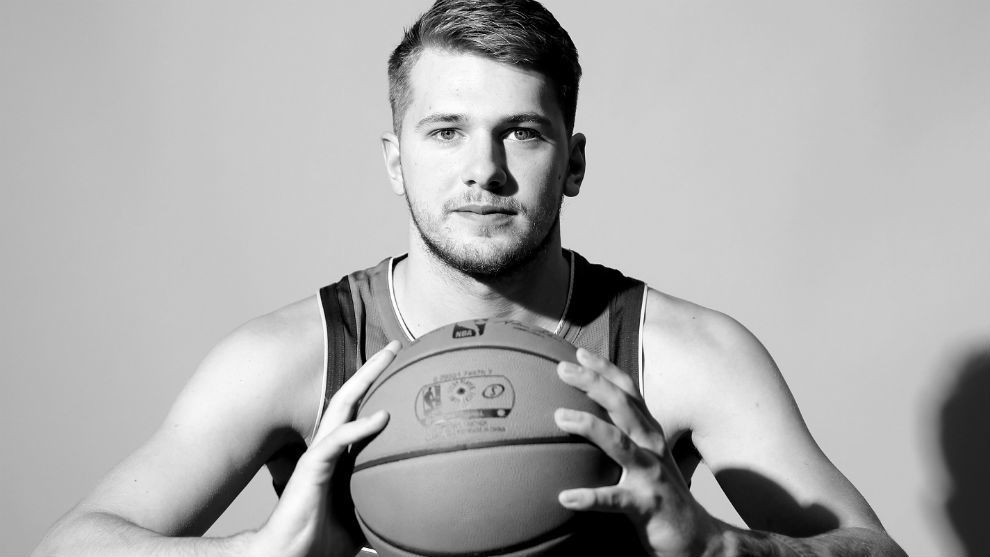 Heading into the 2018 NBA draft, everyone in the blogosphere was convinced that Luka Doncic was the second coming. Not all NBA executives were as adamant that the Euro League star would convert his magic to an American setting. Doncic was selected third by the Dallas Mavericks, who traded their 2019 pick along with the fifth pick of the draft to get Doncic from Atlanta.

The bloggers like to say that the Euro League is the second best league in the world. They ignore the fact that many college basketball players are just young NBA players, and that the Euro League is full of castoffs who couldn’t hack it in the pros. It’s true that the competition in Europe is fierce. The play is physical, the players are experienced, and the atmosphere is electric.

Doncic led Real Madrid to a title, and also led Slovenia to a Eurobasket championship, all before turning 18. Watching him on film, nothing really stood out to me. He wasn’t particularly quick, he was bulky, his shot wasn’t pure, and he couldn’t guard anyone to save his life.

His vision was superb, and his ball-handling was incredible. I just wasn’t ready to crown him the next Michael Jordan.

Doncic has eclipsed all expectations already through the first few months of the season. He’s averaging 19 points, seven rebounds and five assists, leading all rookies in scoring.

Still, I wanted to see him play a full game before making my determination on his future.

I strapped in for the Pelicans-Mavericks game last Wednesday night, hoping my Pellies would put a sock in the mouths of all the Doncic-lovers.

I’m ready to admit, I was so wrong.

Doncic torched the Pelicans for 21 points, nine rebounds and ten assists, just one rebound shy of a triple-double.

All-Defense guard Jrue Holiday is known for his ability to lock-up players in one-on-one situations, and he didn’t know what to do with Doncic.

Jrue got lit up by Luka on more than one occasion. Doncic uses his quickness in bursts with an incredible ability to change speeds on a dime.

He’s unguardable in the pick-and-roll, especially with a quality roll-man like DeAndre Jordan.

He already has a signature shot: the step-back three-pointer. He can finish, he makes his teammates better, and his shot will continue to improve.

Most striking to me was his defense. When he locks in, he can get stops one-on-one. He made a few stops on Holiday down the stretch that were flashes of hope on the defensive end.

He’s got a long way to go, shooting only 43% from the field this season. But Dallas has already handed the keys to the team over to him. Even with an All-Rookie point guard returning this season in Dennis Smith Jr., Dallas is going all in on Doncic.

They are right to do so. The Mavericks have a chance to build a real championship contender around Doncic. He is that good.

He’s only 19 years old, and he’s already one of the most exciting players in the game. If you are around Dallas this holiday season, go see a Mavs game. Watch them on television or catch highlights on Youtube.

Don’t say I didn’t warn you when Doncic follows in Dirk’s footsteps and leads Dallas back to the promised land.