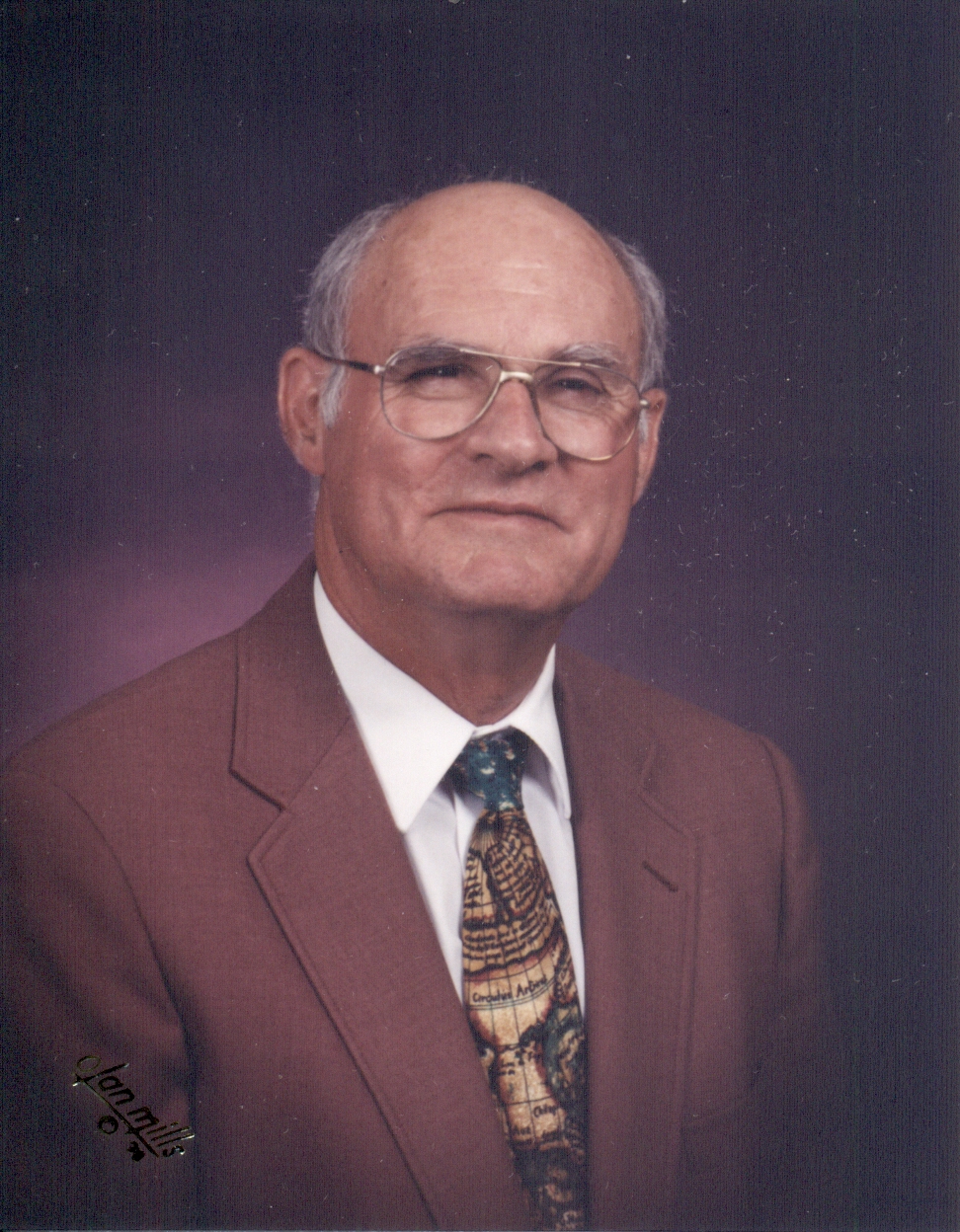 Funeral services for Bro. Malcom Self will be at 10 a.m., Friday, Feb. 6, 2015, at First Baptist Church in Jonesboro, with Dr. Charles Wesley and Bro. Mike Naron officiating. Interment will follow in the Siloam Springs Cemetery. Visitation will be from 5 until 8 p.m., Thursday, Feb. 5, 2015, at Edmonds Funeral Home.

He is also survived by a host of nieces, nephews and other family.

Bro. Self was preceded in death by his parents, Mae and “Buster” Wilmer Self and one son, Mark Self.

Send online condolences and view the website at www.edmondsfuneralhome.com.