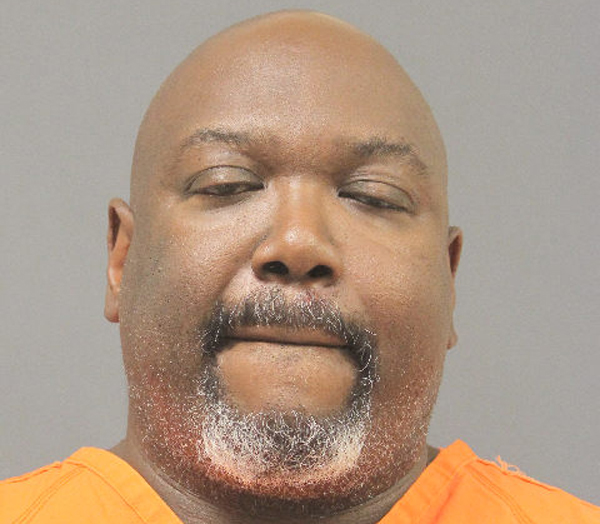 A Minden man is facing home invasion charges after he reportedly broke into his girlfriend’s home and attacked her and a friend.

Robert Thomas, 49, of the 200 block of Normandie Lane was arrested on charges of home invasion and battery on a dating partner by strangulation.

Deputies were dispatched to a Syrup Mill Road home after receiving a call from an alarm company about a shattered window.
After arriving at the home, Thomas’ girlfriend told deputies that she was inside her home with a male friend when Thomas broke the bedroom window and entered the home, according to the arrest affidavit.

Thomas then attacked the male friend before the girlfriend pushed him outside of the house, the report said. Thomas then reportedly went on to attack the girlfriend by biting her lip and grabbing her around the neck.

Thomas left the scene before deputies arrived. He was later located at a Goodwill Road truck stop where he was taken into custody and booked into Bayou Dorcheat Correctional Center.