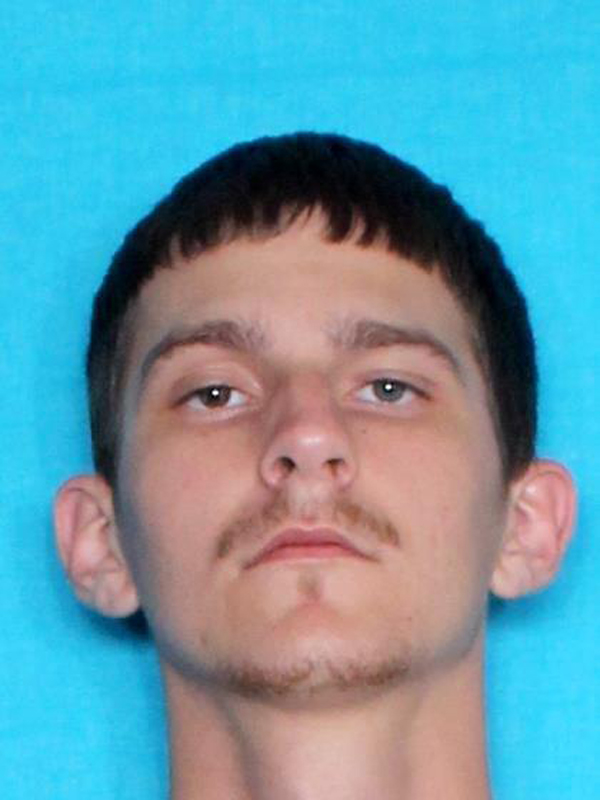 Minden Police arrested a 23-year-old man after he was reported to be using fake $20 bills at a Minden business.

Peyton Gorham, of the 200 block of Roosevelt Drive, is facing charges of monetary instrument abuse and theft by fraud.

Officer Antonio Mims and Officer First Class Chris Hammontree were called to the Shreveport Road store Saturday after Gorham used two $20 bills to purchase items, according to the arrest affidavit.

Officers traveled to Gorham’s house where they located him in the backyard and was armed with a machete and several knives, the report said.

Gorham reportedly told the officers he purchased about $35 worth of items at the store and he got money from a neighbor for mowing their yard.

He was then transported to police headquarters where he was questioned again, but this time officers said he changed his story as to where he got the money.

Gorham was booked and transferred to Bayou Dorcheat Correctional Center.