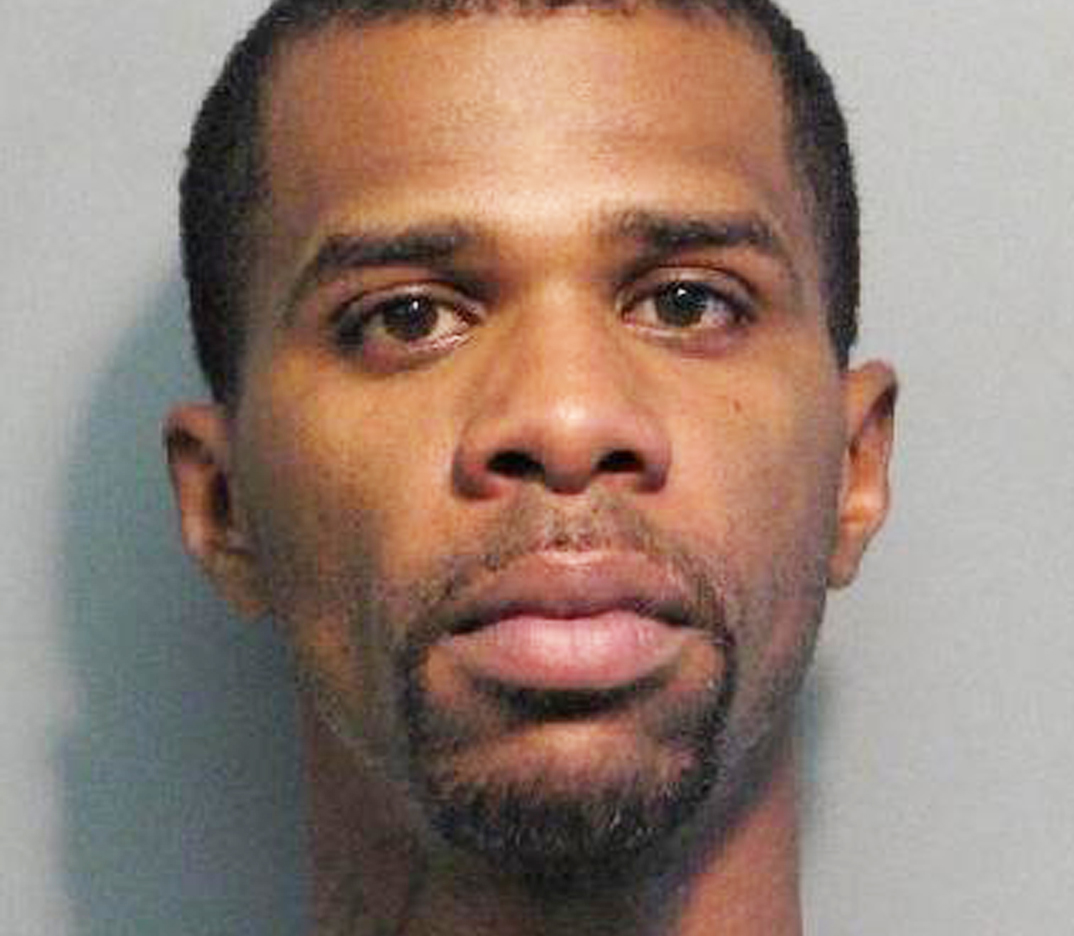 Facebook
Twitter
Linkedin
Email
Print
A man accused of trespassing racked up a list of charges after a neighbor watching an unoccupied home called police when she spotted him taking something.

Hammontree made contact with the neighbor watching the White Oak Drive home, who told him she saw a person take something from the front porch of the unoccupied home. The neighbor gave a description of the person, saying he was roughly 5 feet 6 inches tall and wearing overalls and a red hat.

The subject reportedly took the item, later discovered to be a large Music Mountain water jug full of coins, down a trail behind the house, Cropper said.
“The officers went down the trail behind the house and located a large pile of change just off the trail and a large five-gallon Music Mountain water jug,” he said. “The jug had no dew on it or frost on it, leading them to believe it had just been placed there.”

Several minutes later, a subject fitting the description given by the neighbor walked to the area of the pile of change and was detained by police, Cropper said.

“He dropped the jug of money off and was coming back and get it,” the chief said.

The subject, identified as Rugely, was patted down for officer’s safety and during the search discovered a screwdriver, a tool police say is commonly used in burglaries.

Rugely was advised of his rights and during questioning, he told police he came from a Midland Street address after spending time with the homeowner’s son. The chief says Hammontree went to the Midland Street address and found an open door on the side of the house. Hammontree talked to the homeowner who told him she did not know Rugely and he did not have permission to be in her home.

The officer showed the homeowner the open side door, and the homeowner indicated it was latched with a screwdriver. Photographs were taken of both the inside and outside of the home.

Hammontree questioned Rugely again, and Rugely reportedly told him he was picking up his change behind the house, claiming he was hiding from police under the Midland Street house.

After the Midland Street homeowner filed charges against Rugely, he reportedly changed his story again, Cropper said, telling police he took the coins from his own home on Bailey Street and was taking them to cash them in at Brookshire’s Grocery store.

The homeowners of the White Oak Drive residence were questioned, Cropper said, and they told police Rugely was seen in the driveway of their home, and after an exchange of words, Rugely left the home. It was then the homeowner realized a spare key and the Music Mountain water jug with the coins inside was missing.

Rugely was placed under arrest, booked at police headquarters and transported to Bayou Dorcheat Correctional Center.