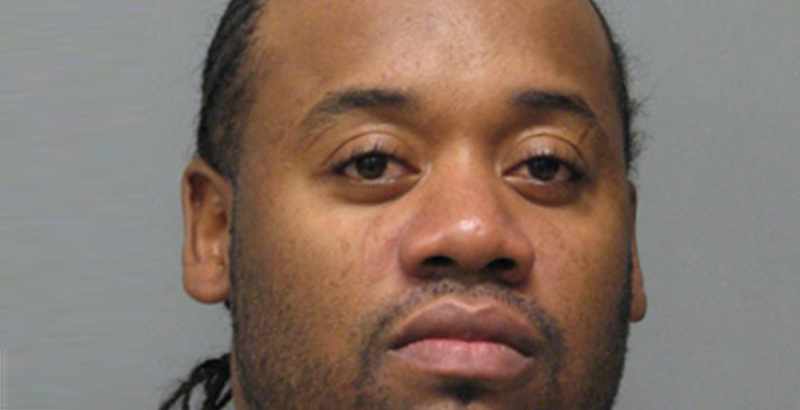 CULLEN — A Cullen man has been arrested on the charge of forcible rape among others.

Al Green, 36, was arrested Wednesday, Aug. 26, by the Webster Parish Sheriff’s Office and charged with forcible rape, with Springhill charges of sexual battery and indecent behavior with a juvenile. Bond was set at $245,000.

Springhill police detective Bryan Montgomery says the case began in Springhill about two years ago, when the female victim was about 14 or 15 years old. She is 16 years old now.

“It started when they were living here in Springhill,” he said. “The live-in boyfriend of the mother, who’s been living with them for the past 10 years, started touching her inappropriately and acting weird with her. So we took her to the Gingerbread House and had her interviewed. She disclosed everything that happened over there.”

Sheriff Gary Sexton says his office is assisting with the case in that one of the charges was outside the jurisdiction of the Springhill Police Department. He mirrored what Montgomery said in that she was taken to the Gingerbread House to be interviewed.

“I’ve got two investigators assigned to this case,” he said.

The case by both departments remains under investigation.