Home Uncategorized Man gets life for attempted killing of 2 agents 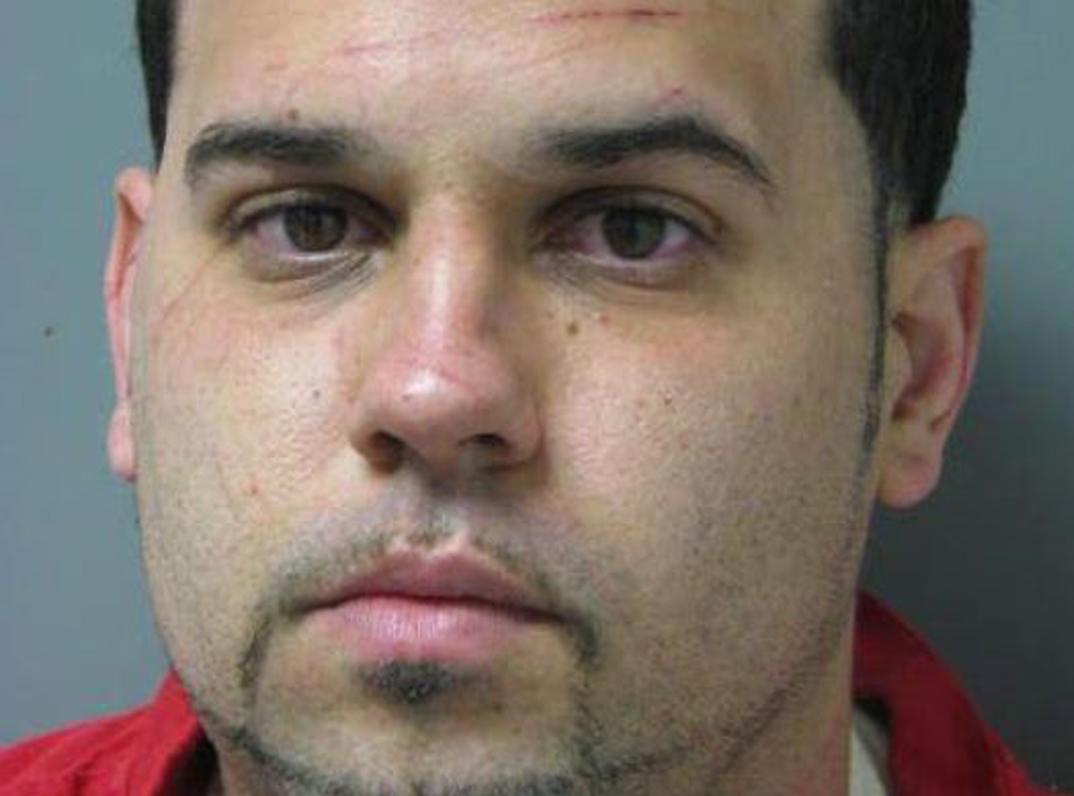 MONROE— A 29-year-old Monroe man has received a life sentence for two counts of attempted first-degree murder of two Louisiana Department of Wildlife and Fisheries agents.

State District Judge Scott Leehy sentenced Luke Hust on Wednesday. He also received life for possession of a firearm by a convicted felon.

A jury found Hust guilty Dec. 3 for shooting Sgt. Scott Bullitt and shooting at another agent on May 21, 2015.

Bullitt and the other agent had stopped a vehicle near the Wham Break Boat Launch on the Russell Sage Wildlife Management Area. During the stop, Hust shot Bullitt and fired at the other agent before fleeing. He was captured later that night.

The department says Bullitt is still rehabbing from his injuries and has not yet returned to regular duty.