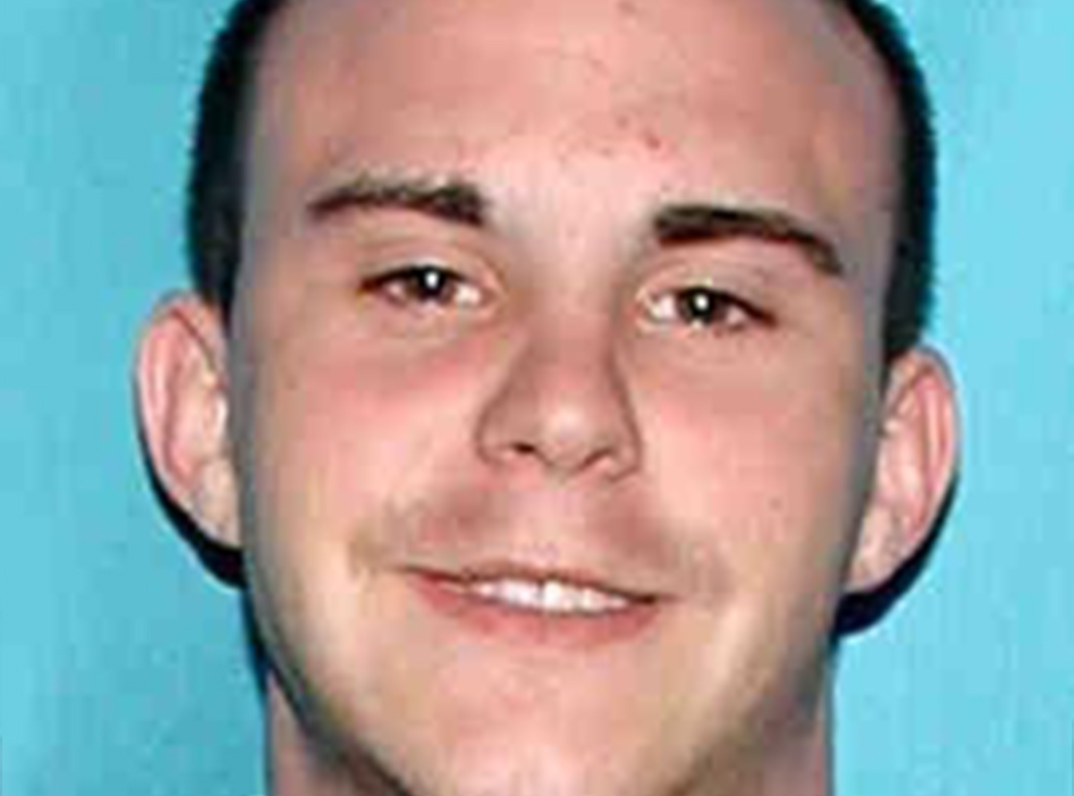 Facebook
Twitter
Linkedin
Email
Print
A Shreveport man was sentenced to seven years for taking a vehicle off the lot of a car dealership with a reported forged check.

Patrick Glen Poston was sentenced after entering a plea of guilty to unauthorized use of a motor vehicle by 26th Judicial District Judge Charles Jacobs to hard labor with the Louisiana Department of Corrections. His sentence is to run consecutive with any he currently serving or will have to serve.

“He needs to be off our streets for a while, and that’s exactly what happened,” he said.
Poston was arrested by Minden Police in October 2015 when a representative from a car dealership filed a complaint. At the time of his arrest, Minden Police Chief Steve Cropper said he walked into a car dealership and reportedly took a check from a vehicle at the dealership for repairs.

The chief says he wrote the check for approximately $30,000 and drove off the lot. When the representative learned the check had been stolen, he came to police headquarters to file a complaint.

Cropper said Poston reportedly left enough personal information that they were able to track him down and place him under arrest.