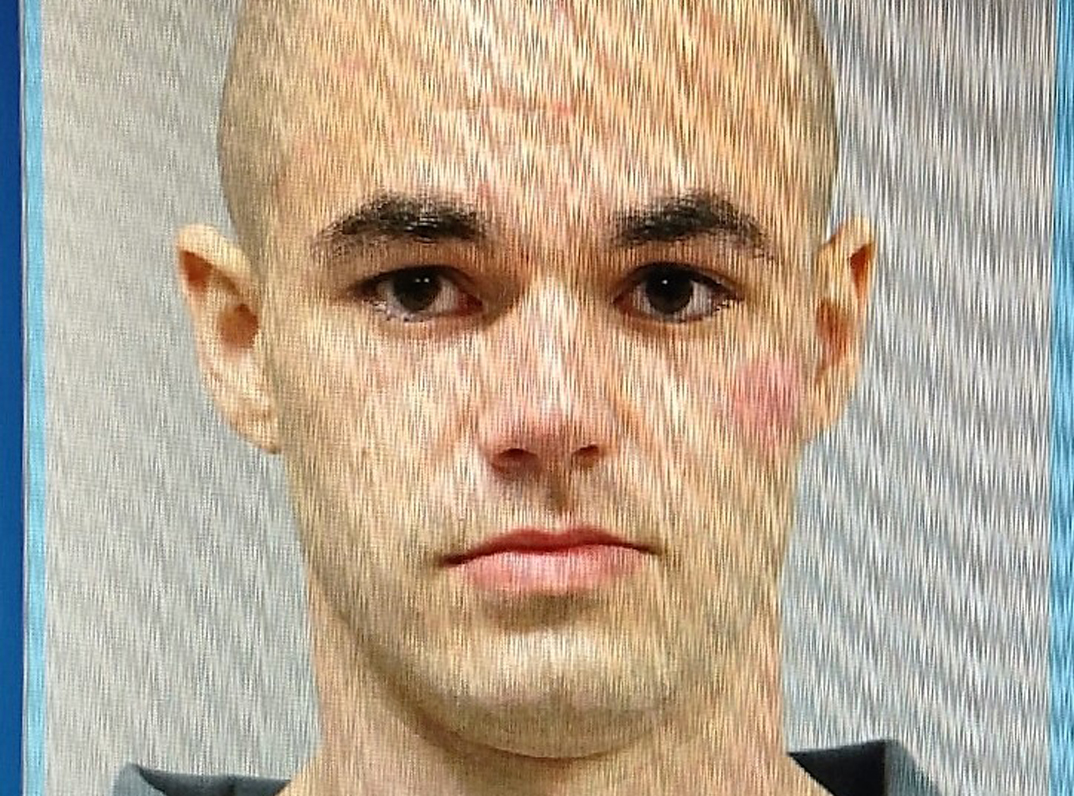 Facebook
Twitter
Linkedin
Email
Print
A Shreveport man was arrested when heavy equipment was reportedly stolen from a business and found stuck in the mud.

Webster Parish Sheriff’s Deputy John Byrd was dispatched to the 100 block of McIntyre Road in reference to an attempted theft. When he arrived on scene, the business owner took him to a wooded area where he discovered two big trucks and a forklift were stuck in the mud.
At that time, the suspect, identified as Dylan Tracy Robinson, 23, of the 100 block of Albert Avenue in Shreveport, came out of the woods and reportedly told Byrd he and his father were “just riding around and happened to get stuck in the mud.”

According to reports, surveillance video showed Robinson and his father at the business.
Robinson was then taken into custody and arrested for simple burglary, felony theft over $150,000, criminal trespass, two counts of theft of a motor vehicle and criminal damage to property.

Robinson was transported to Bayou Dorcheat Correctional Center with bond set at $426,000.