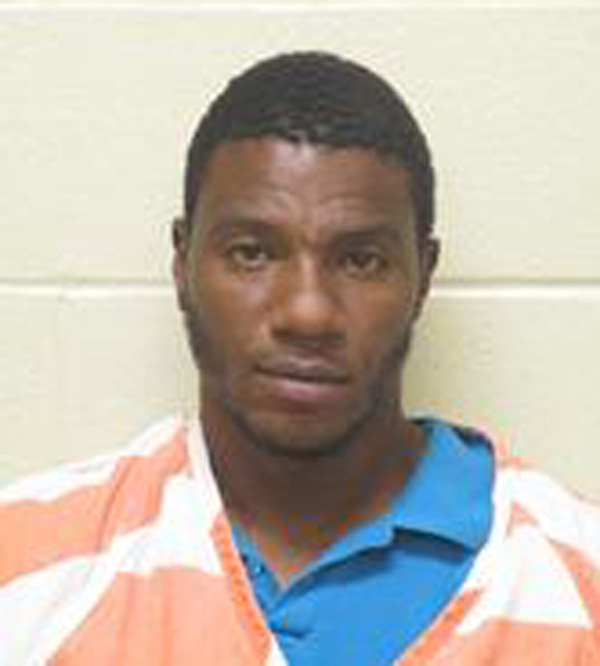 A man accused of kidnapping his ex-girlfriend has been arrested after fleeing police.

Gregory Davis, 33, of Haughton, is suspected of struggling with the woman then abducting her at knifepoint from her workplace in Minden Sunday morning, Minden Police Detective Ryan Barnette said.

Police said Davis then drove the female to his home in the 5400 block of Bellevue Road.

She was able to jump into the driver’s seat and drive off, as Davis was getting out of the car, Barnette said.

The victim then returned to her job and contacted Minden Police. She only suffered minor injuries.

Bossier sheriff’s deputies later went to Davis’ house to arrest him on a warrant for second-degree kidnapping. He reportedly fled into the woods when deputies arrived.

He was later arrested Sunday afternoon and booked into Bossier Maximum Security Facility.