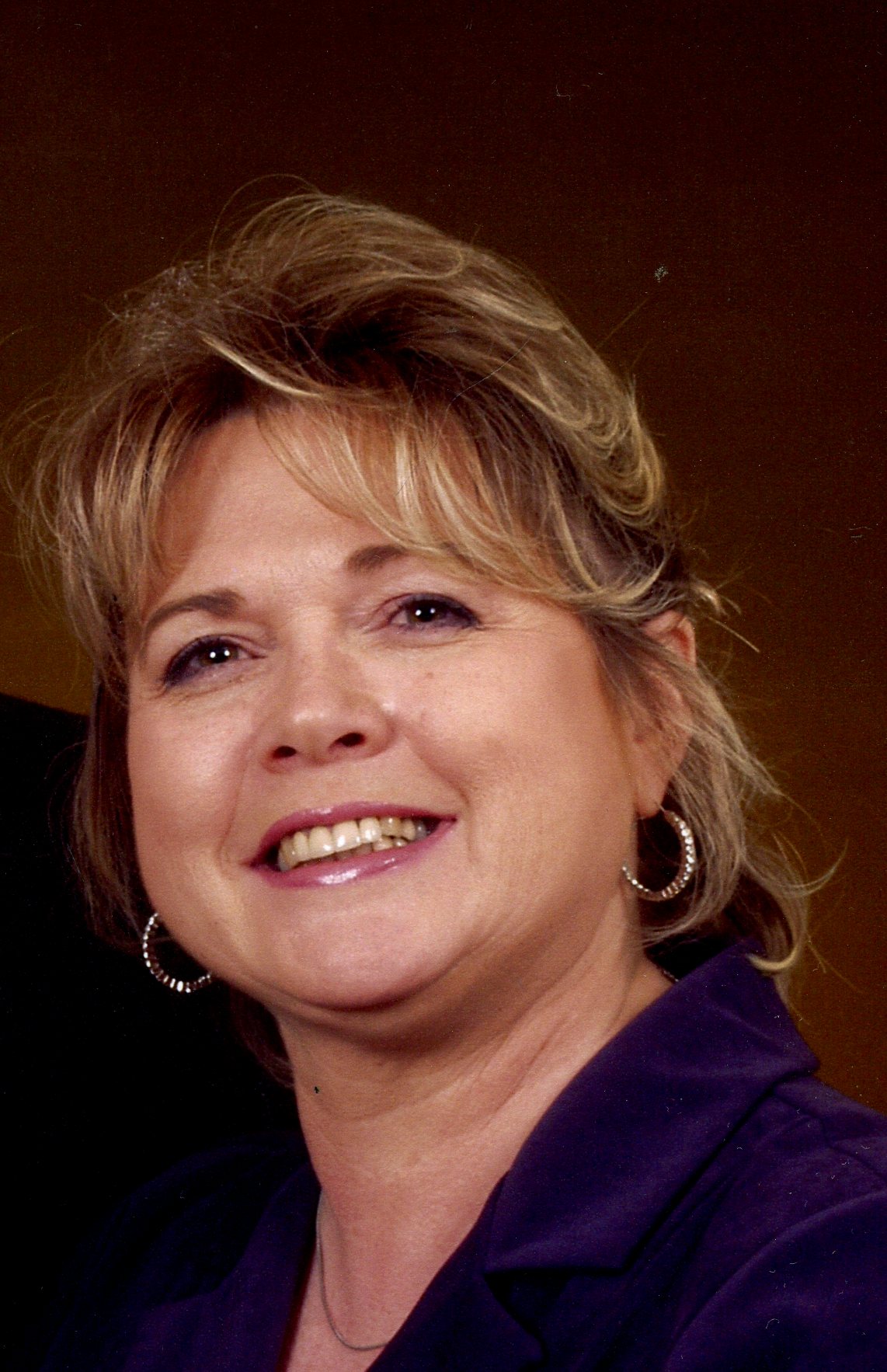 Marilyn Smithey Lee went home to be with her Lord Friday morning Dec. 2, 2016, after a courageous battle with pancreatic cancer at the age of 65.

Marilyn was born in Warren, Arkansas on April 4, 1951. Her family moved to Sibley in 1954 where she lived and attended Sibley High School from grades first through 12th. Marilyn achieved the honor of being her class valedictorian in 1969. She attended Louisiana Tech University and received a degree in business and education.

After teaching for a short time, Marilyn made a career change going to work for the law firm of Fish and Montgomery. After working for 17 years at the law firm, she went to work for the Webster Clerk of Courts office for a few years and then transferred to the Bossier-Webster District Attorney’s office where she worked until she retired in June of last year.

Marilyn was preceded in death by her father, John Willie Smithey and her mother Mary Waldron Smithey Ruffin, and her loving mamaw Arie Pamelia Yates Smithey.

Left to cherish her memories of her wonderful life are her husband Bruce Lee of Sibley, her two sons, Billy Fish and wife Becky of Dubberly, and John Michael Fish of Minden, her stepfather William Clifford Ruffin of Minden, three step children, Eric Lee and wife Amy, Kolby Lee and wife Terri all of Minden, Kourtney Lee Fogleman and husband Trey of Mire. Also her sisters, Annette Cole and husband Marty of Minden, Martha Smithey and husband Luis Ramirez of Lubbock, Texas, her brothers, William John Smithey and wife Bonnie of Haughton, and Richard Lee Smithey of Sibley.

Visitation was held Sunday, Dec. 4, 2016 from 4 until 7 p.m. at Rose-Neath Funeral Home in Minden, Louisiana. Funeral services were Monday, Dec. 5, 2016, at 10 a.m. at First Baptist Church Minden with Bro. Leland Crawford assisted by Bro. Tom Carlton.
Interment will follow at Lane Memorial Cemetery in Sibley under the direction of Rose-Neath Funeral Home.

The family extends thanks to Aime Hospice of Minden, Dr. Anil Veluvolu and special thanks to Cheree Cummings.

Memorials may be made to donor’s choice.