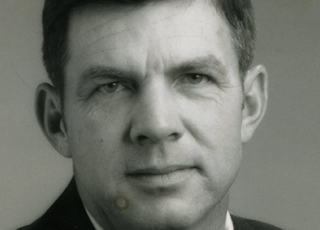 Funeral services for Marion Nelson Young, 76, of Doyline will be held at 10 a.m. Wednesday, May 25, 2016 at Rose-Neath Funeral Home in Minden with the Rev. Harrell Shelton, the Rev. Ben Jordan, and the Rev. Gary Faircloth officiating. Interment will follow at Doyline Cemetery in Doyline. Visitation will be held Tuesday, May 24, 2016 from 5 until 8 p.m. at Rose-Neath Funeral Home in Minden.

Mr. Young was born Feb. 5, 1940 and passed away at his home Sunday, May 22, 2016. Mr. Young served in the United States Army National Guard Reserves for a number of years. He served with the Webster Parish Police Jury from 1981 until 1984. He was a night supervisor for Western Electric and later AT&T for over 25 years. He was a deacon at Pilgrims Rest Baptist Church in Doyline for over 50 years.

The family extends special thanks to Fresenius Care Center, Dr. James Jackson, Dr. Manish Dhawan and Dr. Tommy Brown for the care given to Mr. Young.

In lieu of flowers memorials may be made to Doyline Cemetery, Pilgrims Rest Baptist Church Doyline, or charity of choice.