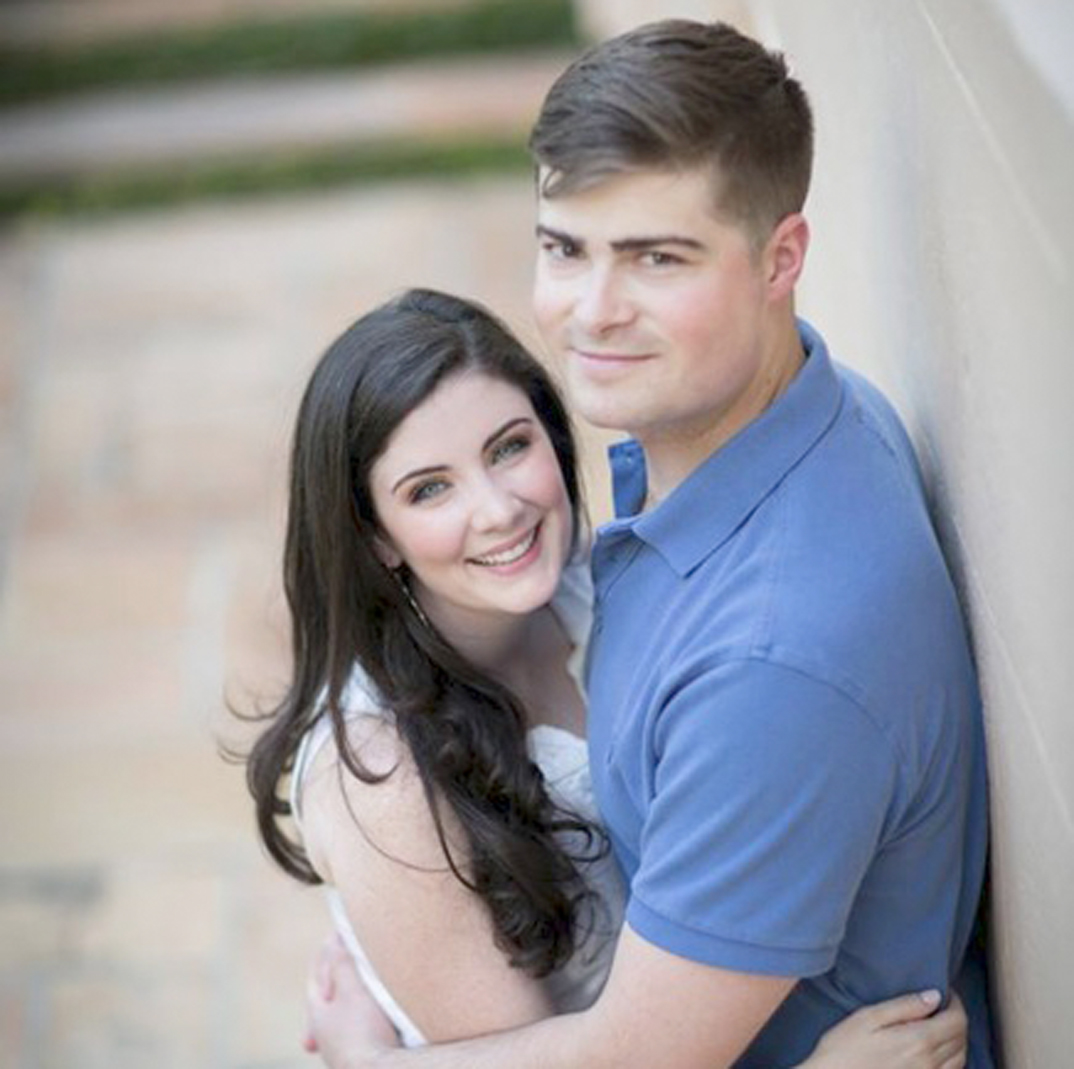 John and Marla Marks of Myrtle Beach, South Carolina are pleased to announce the engagement of their daughter, Loren Elizabeth Marks, to Reid Allen Butcher, son of Jimmy and Cathy Butcher of Minden.

The bride-elect is the granddaughter of Lorraine and the late Spiro Gianakos of Myrtle Beach and the late Elmont and Margaret Marks of Massapequa Park, NY. Loren graduated from Socastee High School in Myrtle Beach and Winthrop University in Rock Hill, SC. She is a member of Alpha Delta Pi Sorority. Loren is pursing a masters degree in counseling.

The prospective groom is the grandson of Dottie Butcher and the late Thomas Butcher of Minden and the late Coy and Geneva McClung of Minden. Reid graduated from Minden High School and The United States Military Academy at West Point. He earned a Bachelor of Science degree. Reid is presently a Captain in the United States Army.

The couple will marry December 19, 2015 at 3:00 P.M. at the Most Holy Trinity Catholic Chapel, West Point, New York. A reception will follow at the West Point Club.