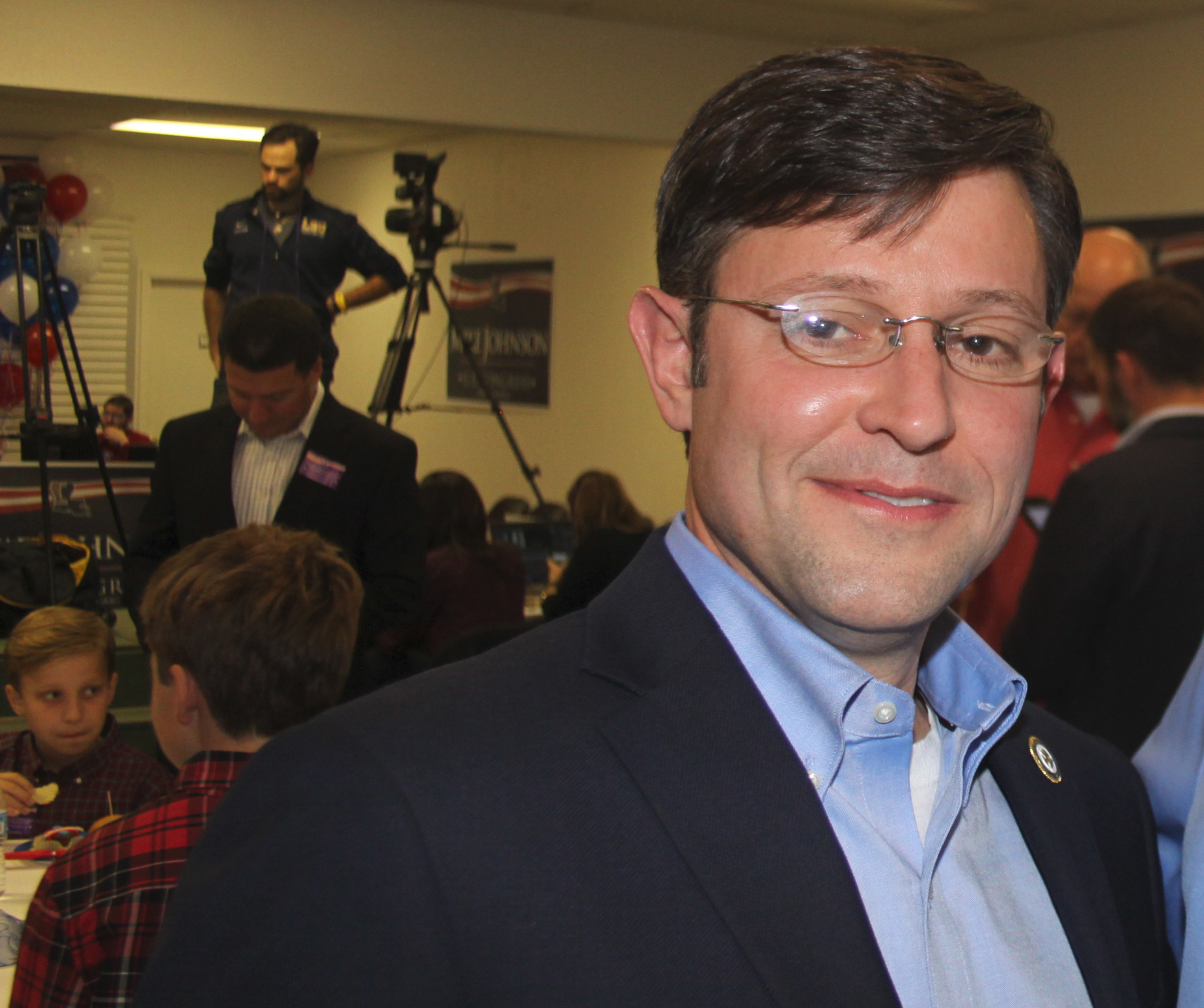 With 750 of 750 precincts reporting, Jones received 27 percent of the vote, while Johnson received 25 percent.
Jones took an early lead after the polls closed, but Johnson held second place throughout the night.

Kenneth Krefft, who dropped out of the race in late October, and Mark Halverson each received 1 percent.
Johnson and Jones will square off in a primary election on Dec. 10.