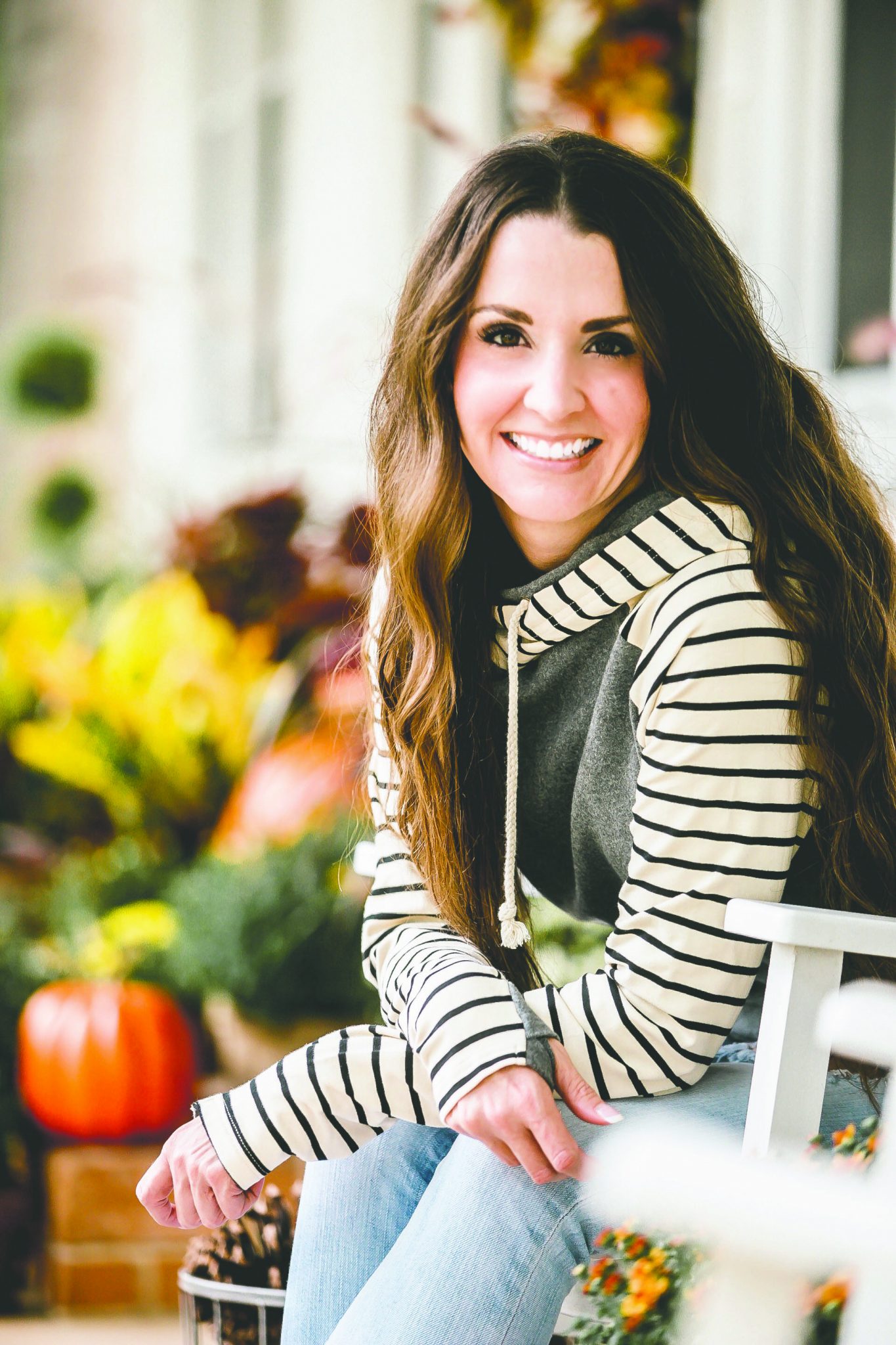 Sara McDaniel, owner of the Simply Southern Cottage is a new tourism commissioner for Webster Parish. McDaniel has over 30,000 followers on Instagram because of her documentation of rehabilitating her home and decorating with simple aesthetics. With her Simply Southern Cottage and the rehabilitation of the Shadow House by Denton Culpepper, Webster Parish is getting plenty of online attention for renewal.

McDaniel’s cottage was built in 1926. She purchased the home in 2016 and moved in about a year later. She moved back to the area from Corpus Christi after feeling a call from God.

“I was in Corpus Christi, Texas back in 2014. I felt the Lord telling me it’s time to go home to Louisiana. I was happy in Texas, life was good, I was near the beach and didn’t want to move. Then prayed, ‘If you want me to move, I want an old house that needs to be close to an airport, I want to be able to walk to community amenities, I need to be close to my parents, and I want a safe neighborhood.’ Those were my requirements,” McDaniel said.

On a drive through Minden while she was home for the holidays, McDaniel’s prayers were answered with the cottage she found.

“It was in bad shape,” McDaniel said, “It was rotted on the outside, the roof was bad, the ceiling was caving in. Luckily the structure of the house was good. Everybody that came in said it has good bones. It wasn’t as bad as it looked on the outside.”

After 22 months of “pleasant persistence” Sara was able to buy the home from a local family who’d been using it for storage.

As she began rehabbing the home, she found an interesting piece of history. A document titled “The Autobiography of Belle Howard Mayfield” was hidden in the floorboards.

The autobiography details happy and painful memories of Mayfield’s childhood, her marriage, and the birth of her children. The details of which McDaniel published to her website.

Other bits of history are made use of within the house. The kitchen island is made from wood from the Shadow House, locker baskets from Springhill High School are used above her mud bench and her greenhouse is made from the original windows of the house.

She also used local businesses owners such as J-Dog Junk Removal of Minden and Ally’s Creations of Arcadia to make her home the special place it is.

“A girl made this swing! I met her at the Trade Days in Arcadia. I took a card, showed her a picture from pinterest and she made it,” McDaniel said of the swing on her back porch where she enjoys sitting outside, reading and sipping coffee.

McDaniel said she never felt overwhelmed as she took on the project. She encourages others in the area to consider to take on similar undertakings.

“Do it. Don’t hesitate,” McDaniel said, “There are so many houses that are just sitting vacant. Don’t be afraid. It is so rewarding to bring something back to life and houses aren’t built like this anymore.”

Sara does not plan on leaving or moving from the home but says she’s learned to “never say never.”

“I love how cozy, homey, warm, and simple it is. It just makes me happy,” she said.