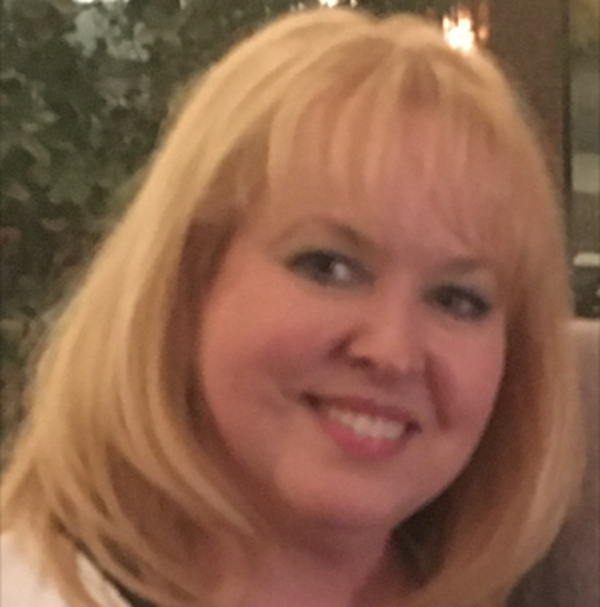 Laurie McGehee, a 32-year veteran of the Juvenile Justice System, will speak at the Minden Lions Club Thursday.

She has served as a probation officer and as a supervisor for many years. As the first Restorative Justice Coordinator for juvenile court, she managed diversion cases for the district attorney’s office and the court. McGehee has been the manager of probation services for over eight years and oversees all operations for that department.

McGehee has developed gender-specific programming for females involved with the court, which has included education on Domestic Violence Prevention and has improved the quality with which victims of Domestic Violence and Delinquency are served.

The team has served over 85 youth in the past two and a half years, and the information gained has led to several arrests of adult perpetrators.

She also developed the first Special Intensive Probation Unit for victims of Human Trafficking in the state.

In 2008, she was the first recipient of the “Women Who Mean Business” Award given by the YWCA for her work with children, youth and families.

In May of 2014, McGehee was honored at the Louisiana Governor’s Conference on Juvenile Justice by receiving the State of Louisiana Don E. Wydra Memorial Award for Extraordinary Contribution to Juvenile Justice and Delinquency Prevention.

She has been elected to serve on the Board of Directors for the Louisiana Association of Drug Court Professionals and is a member of the local Fraternal Order of Police.

McGehee was recently appointed to and elected President of the Shreveport Mayor’s Women’s Commission.

The Minden Lions Club meets every Thursday at noon at the American Legion Hall on Pine Street.